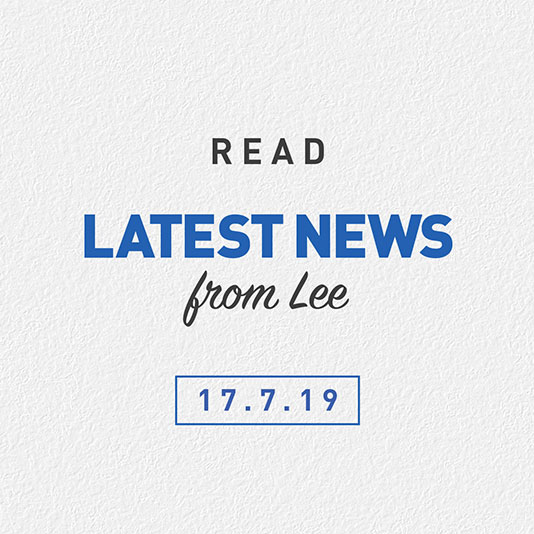 Since the introduction of the Motor Accident Injuries Act on 1 December 2017 the involvement of insurers in the management of claims by injured motorists has expanded significantly. So much so that the overwhelming majority of injured persons who seek to recover compensation for injuries sustained in a motor vehicle accident do not engage legal representation.

In my experience, nothing could be further from the truth.

The insurer with whom a claimant deals is invariably the insurer of the vehicle at fault for the accident. The interests of the injured person and the insurer conflict. The injured person seeks to recover proper compensation for the injuries which they have sustained through no fault of their own. The insurer seeks to compromise, frustrate and minimise the claim with a view to maximising profits for the insurer’s shareholders. There can be no resolution of this conflict. There is no “win-win” outcome. Either the claimant will receive full and proper compensation for injuries which they have sustained or alternatively, the insurer will be able to compromise the claim and pay less than what would otherwise be the case.

There is an imbalance in the bargaining power between an unrepresented claimant and a representative of an insurer. For most, this will be the first time that they make such a claim. The insurer’s representative will be well trained and well versed in exploiting every forensic and tactical advantage available to them under the legislation to minimise a claim.

It is my firm belief that an injured person will never recover proper compensation to which they are entitled without expert legal advice and representation. This is where Brydens Lawyers can help. My team of experts are fully committed to ensure that every person injured in a motor vehicle accident through no fault of their own, recovers their full entitlements to compensation for the injuries which they have sustained. After all, the insurer happily accepts the premium for the risk of such an injury occurring when they insure a motor vehicle. It should therefore be ensured that the insurer complies with its contractual and statutory obligations to pay the full entitlements of an injured person when that risk of injury eventuates.

If you have been injured in a motor vehicle accident and are dealing with an insurer directly, please contact Brydens Lawyers for a free, no obligation initial conference just to ensure that you are receiving what you are entitled to.