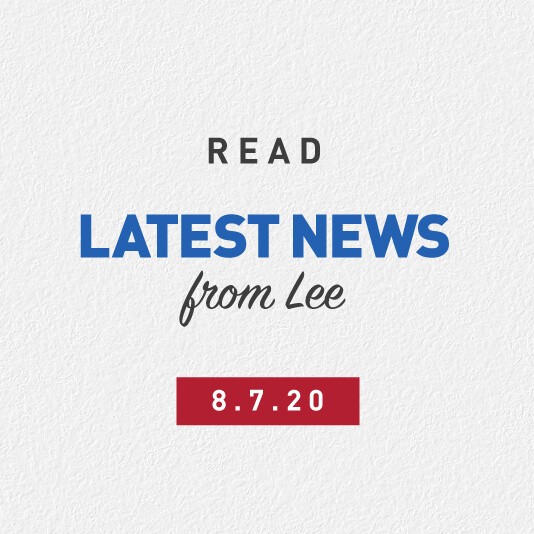 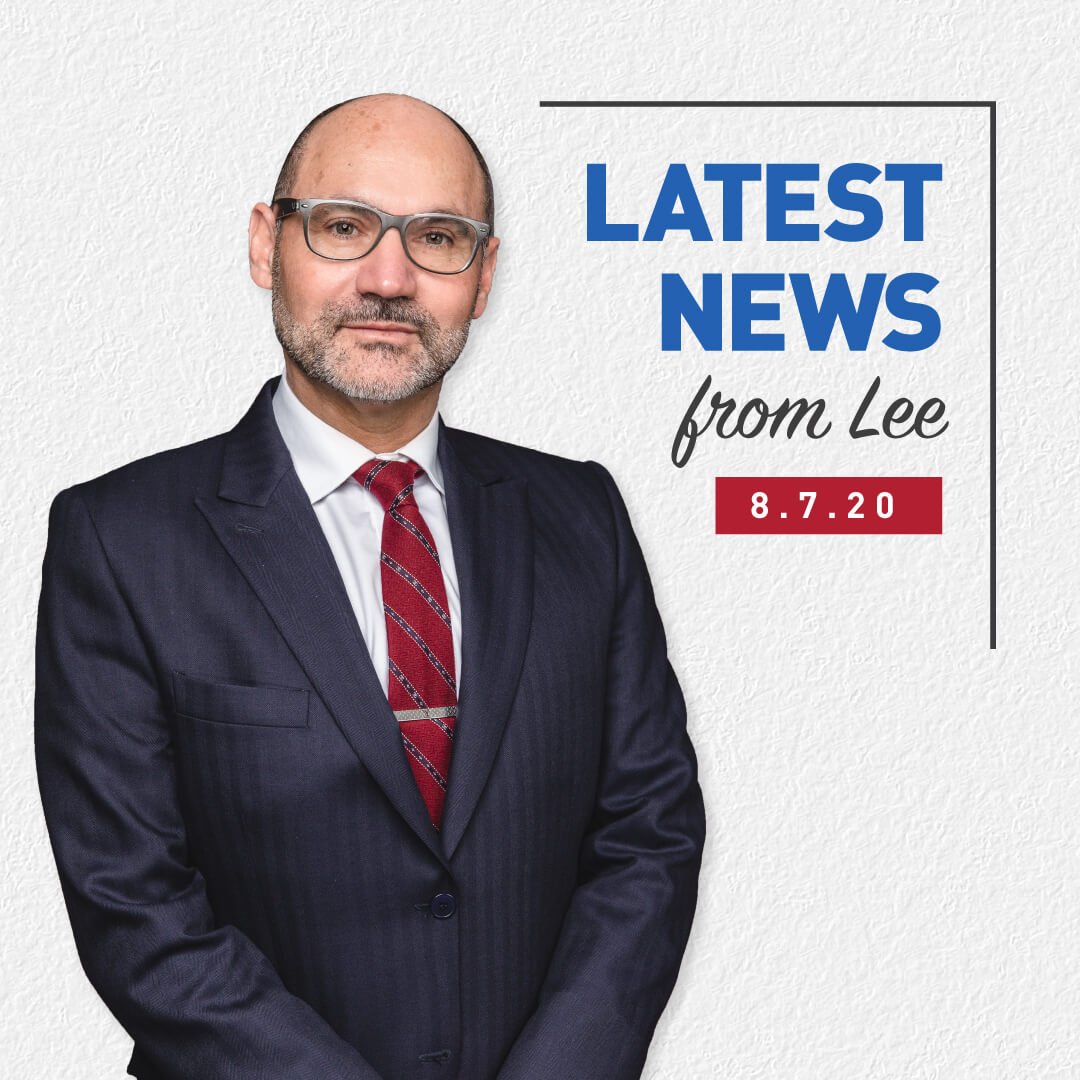 Further to my recent article concerning the new motor accidents scheme I would like to draw your attention to a LinkedIn post by the NSW Minister for Customer Service at NSW Government, Victor Dominello MP of 30 June 2020.

I must say that I found the most chilling feature of the Minister’s post to be his comment that:

“For me, the most important part of the 2017 CTP reforms is the data architecture, the digital design and the customer lens.”

Let us allow that to sink in for a moment.

For the Minister, the most important part of the 2017 CTP reforms is not the level of benefits available to innocently injured motorists so as to ensure that they are properly compensated and cared for but rather it is data architecture, digital design and the customer lens.

I for one have no idea what these terms actually mean.

I assume data architecture references the shape or design of graphs utilised, such as the one held by the Minister in his post, showing a downward trend in CTP green slip premiums.

Why can’t we just say that there is a downward trend in green slip premiums?

Digital design, I suspect, pertains to the graphics, layout and presentation of the websites utilised by the State Insurance Regulatory Authority and CTP insurers?

Could not we just say that very pretty pictures and colours are used to induce people to utilise the website and/or purchase a particular insurers CTP policy?

As to the customer lens, the Minister is obviously referring to the manner in which “customers” view or see the “experience” of reviewing and/or purchasing a CTP policy of insurance?

Would it be safe for me to assume that for the overwhelming majority of motorists in NSW, particularly those who have been the innocent victims of a motor vehicle accident, would care less about data architecture, digital design and the customer lens? Can I also assume that the overwhelming majority of motorists in New South Wales have little interest in the “customer experience” as long as the CTP policy comes at a fair price and provides adequate cover?

The Motor Accident Injuries Act 2017 was designed, or at least that is what we were told, for the purpose of ensuring that injured motorists received proper compensation coupled with the economic sustainability and viability of the scheme for all stakeholders.

A careful perusal of the Minister’s post under reference does not disclose one word about injured motorists or the level of compensation available to them.  In fact, the post itself presents as a victory lap of sorts by the Minister in which he embraces a reduction in greenslip premiums which has come at the cost of proper compensation to thousands upon thousands of innocently injured motorists.

If there was ever any doubt as to where this Minister’s priorities lay, his own post has resolved those doubts beyond question.

The much lauded reduction in greenslip premiums would be a consequence of the super-profits that the insurers have and continue to make out of the motor accident scheme.  Need I remind the Minister of his media release of 29 October 2009 wherein we were all told that ground-breaking new rules would give the Government power to claw back excessive insurer profits and return the money to motorists through cheaper greenslips.

What profits have been clawed back?  Any at all?

Or can we expect the Minister to suggest that the fact greenslip premiums have reduced in price is evidence of self-regulation by insurers to ensure that part of the profits earned are returned to the “customer”?

Of course to answer such enquiries the Minister and/or the insurers would have to disclose the extent of the profits which they have made from the scheme to date.  For reasons which are abundantly clear and previously discussed, that is most unlikely to occur.

Regrettably, and most unfortunately, we are left with the inevitable conclusion that the Minister and this Government’s concerns rest entirely with the cost of CTP greenslip insurance, technological wizardry and the customer experience but have absolutely no regard whatsoever to the human cost that this scheme has imposed.

When next paying your CTP insurance premium you may be thankful for the reduction that has been brought about or recorded by Minister Dominello’s data architecture and digital design. However do not forget for one moment that the $300 saving on your CTP insurance policy may have to be offset against the tens of thousands or indeed hundreds of thousands of dollars in compensation that would otherwise have been available to you or any of your family if you were to be the innocent victims of a motor vehicle accident.

From my perspective, and that of most reasonable people I suspect, I would have been far happier paying the additional $300.