WHY SHOULD YOU JOIN THE BRYDENS LAWYERS TEAM?

Opportunities to grow within the business

Be true to your role as advocate for those who seek your assistance, counsel and
advice.

We are committed to be the best that we
can be, passionate about the work that we
do and strive for the outcomes that best
serve our client’s interests.

To be the most professional, honest and
committed law firm providing expert legal
advice and representation and who gives
voice as advocates for those in need and
who cannot speak for themselves.

To ensure that every day in every way we
strive to do our best as members of the
legal profession in the administration of
justice and the interests of our clients. 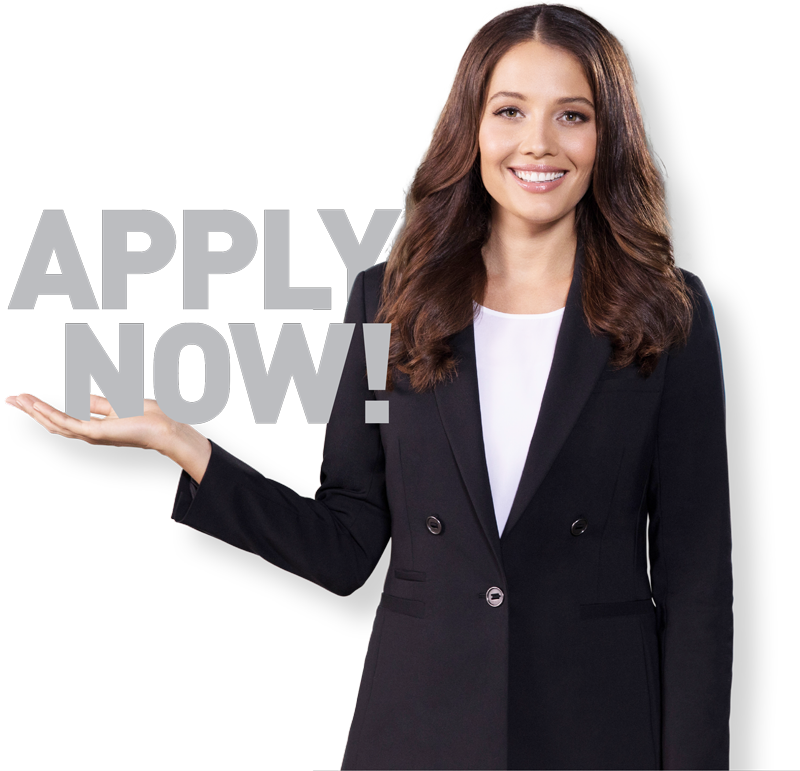 We have over 100 employees

We have over 250 years of collective experience

We speak over 15 different languages

We have 9 Accredited Specialists

KEEP UP TO DATE WITH NEWS & EVENTS

It was recently reported (SMH 23 February 2020) that the NSW State Government is considering changes to the workers compensation scheme which will provide for injured workers having to pay a "gap fee" for some medical treatment.

OFFICES BY APPOINTMENT ONLY