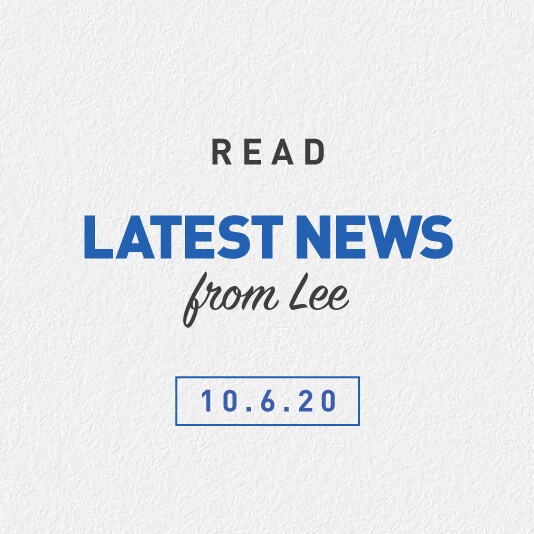 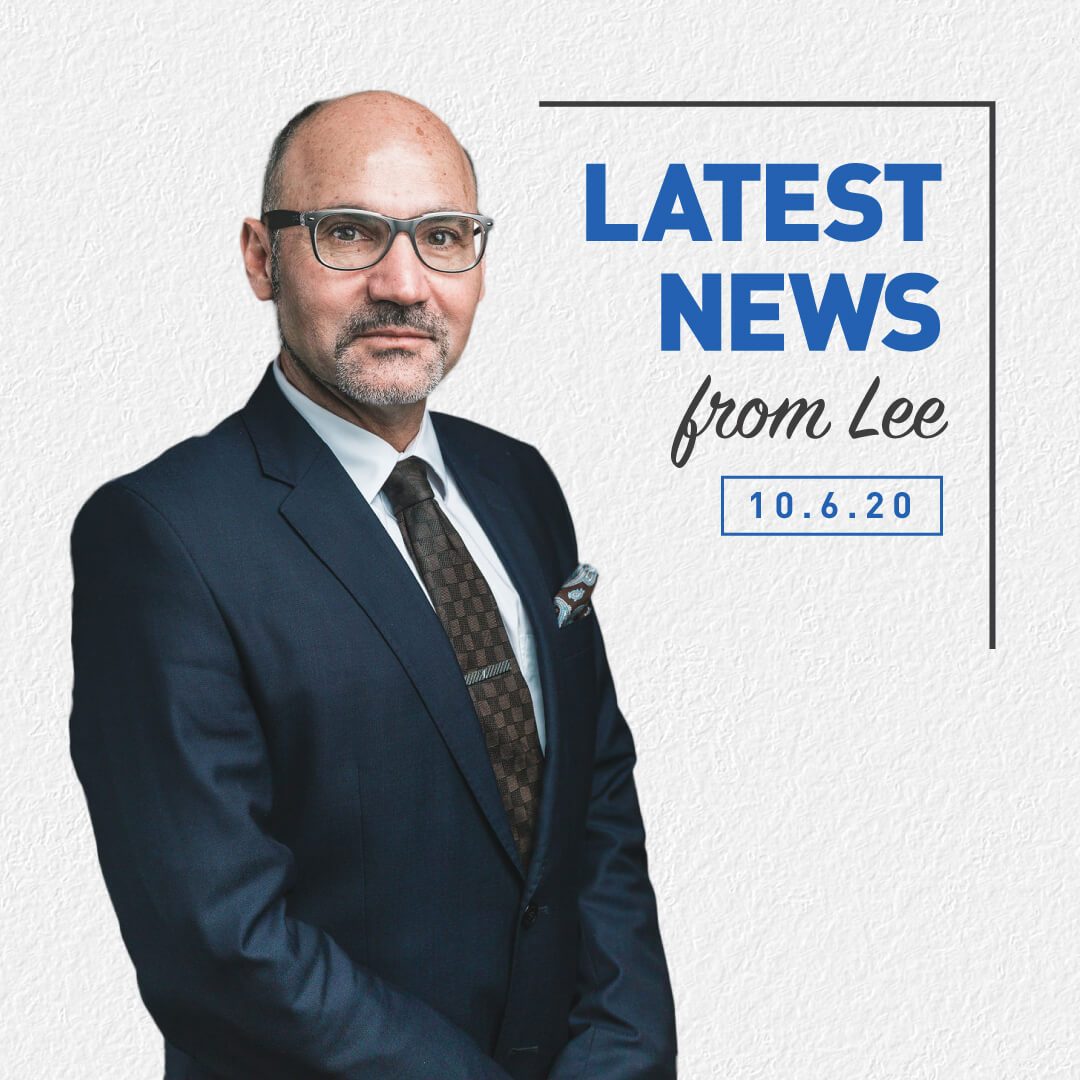 With the imposition of the COVID-19 pandemic a significant proportion of the workforce was compelled to work from home. Questions arose as to what, if any, cover was available for a worker whilst working from home if injured in circumstances which would otherwise be compensable under the Workers Compensation Act, 1987.

A recent decision of the NSW Supreme Court is on point. In the case of Workers Compensation Nominal Insurer v Hill the court held that an employer is liable for an injury to a worker that occurred whilst working at home where the employment was a substantial contributing factor.

The facts of this case are tragic. It involved the death of a woman who was in a de facto relationship. Her death was caused by her de facto partner. Both were employed by a family company as financial advisers working from home. The partner suffered paranoid delusions. He believed that the deceased was conspiring with government authorities to ruin the business and him professionally. He also accused her of being unfaithful and at one time, required her to take a lie detector test. The test, significantly, was paid for by the family business in its capacity as employer.

The claim that fell to be decided was a death benefits claim brought on behalf of the two dependent children. Initially, in the Workers Compensation Commission, an arbitrator found in favour of the children being satisfied that their mother’s employment was a substantial contributing factor to the injuries resulting in her death.

The insurer appealed within the Commission. That appeal was dismissed. Ultimately the insurer brought the matter before the NSW Court of Appeal.

“There may, of course, be domestic violence between couples who work from home in the same business which would not attract liability on the part of the employer to pay compensation, because the violence had no connection with the work conditions of either party. However, on the findings of fact, that was not this case. The findings of fact demonstrated a palpable and direct connection between (the husband’s) delusions, (the wife’s) employment and the harm suffered by her…”

Workers who suffer an injury at home during the course of their employment may be able to access workers compensation benefits in a claim as against their employer if they can establish the necessary connection between the employment undertaken and the injury suffered. The mere fact that an injury occurred at home would not in itself be sufficient. There would need to be the “palpable and direct” connection between the employment and the injury for a claim to be available.

Brydens Lawyers are experts in the prosecution of workers compensation claims. If you have been injured during the course of your employment then contact Brydens Lawyers today for a free, no obligation assessment as to your entitlements to claim compensation.