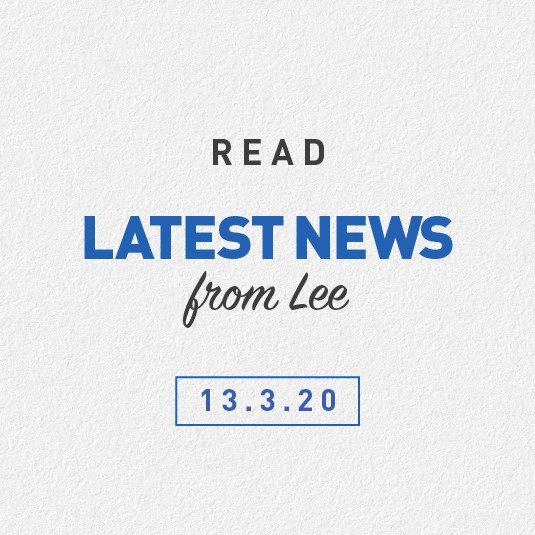 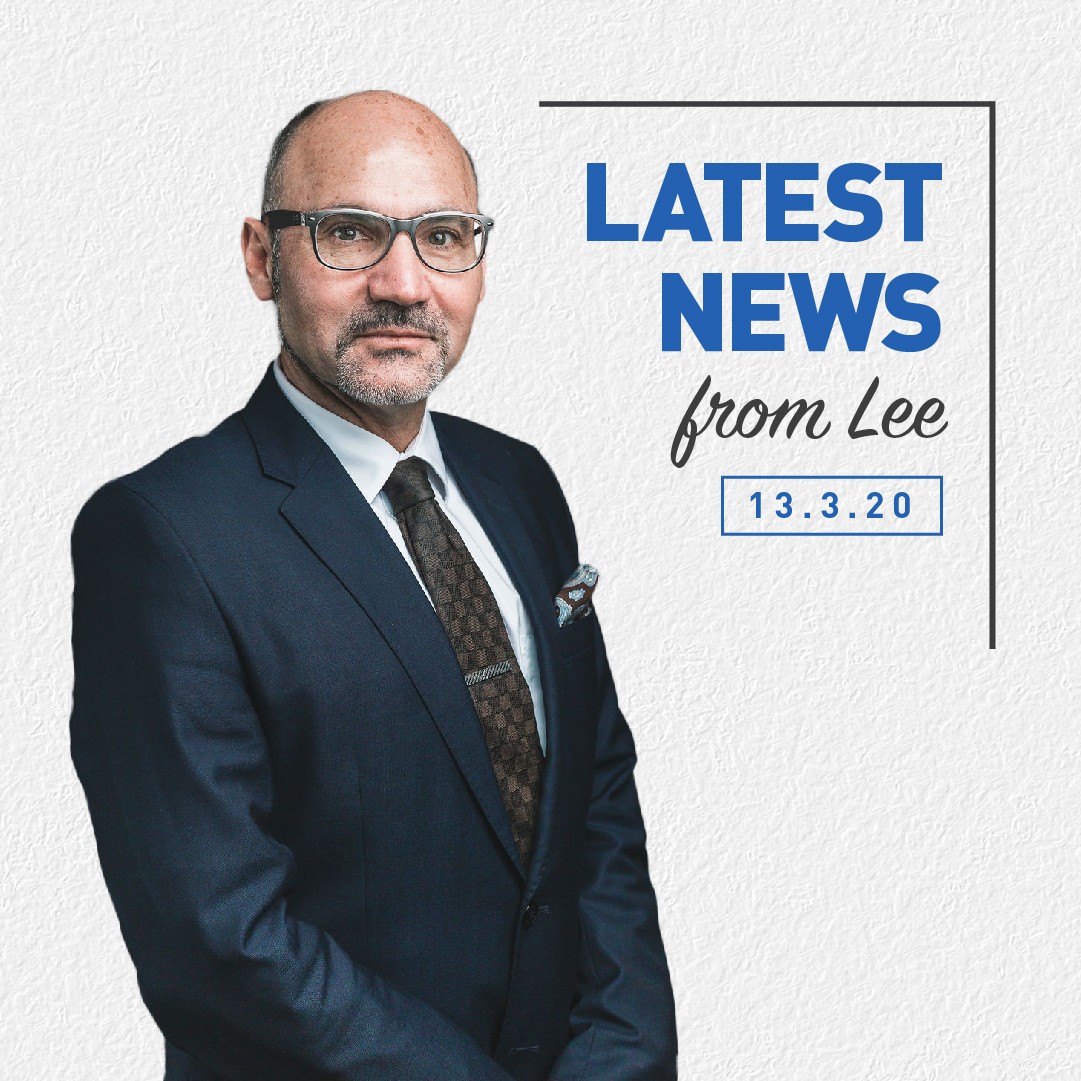 “The NSW Government remains committed to establishing a Personal Injury Commission (PIC) this year, to simplify the dispute resolution system for injured road users and workers who make a compensation claim.

“The proposed PIC model has been developed in consultation with scheme providers and industry stakeholders over the past 12 months to ensure that it delivers the best possible claimant experience,” Mr Dominello said.

“A single tribunal will deliver greater flexibility in the allocation of workloads and resources across different jurisdictions.”

The intent is to bring about a consolidated and modern tribunal, with minimal impact to insurance premiums and to ensure certainty with business continuity.”

It is helpful to undertake a closer examination of what the Minister has said and, most importantly, what he has not said.

Firstly, the Minister references a proposal to combine workers compensation and motor accident claims in a one-stop shop being the Personal Injury Commission

A commission is not a court.  Matters before a commission are determined by commissioners, not judges.

It is important to note that every other member of the community who is involved in any legal dispute or has any legal claim to make has unfettered access to our judicial system for the purpose of having their matters determined by an independent judge of the court. For example, if you are embroiled in a family law dispute, then invariably your matter will come before the Family Court to be determined by a Family Court judge. If you have been charged with a criminal offence, then your matter will similarly be brought before the courts for determination. If you are owed money, then you have access to the courts to bring recovery proceedings as against the debtor. If you are involved in a Wills dispute, then again you are entitled to prosecute a claim in the Supreme Court of NSW for determination of that matter.

For reasons which escape me, those who are injured at work or the innocent victims of a motor accident are denied access to our judicial system for the purpose of determining the merits of their claims.

Why is that?  Are those injured at work or innocent victims of a motor accident second class citizens?

This is not just a blurring of the lines between the executive and judiciary, it is the extinguishment of same. What the government proposes is to completely remove the judiciary from any involvement in the determination of these matters. They will be determined by the executive.

The French philosopher, Montesquieu, a man of incredible foresight, advocated the importance of the separation of powers.  He said “when the legislative and executive powers are united in the same person, or in the same body of magistrates that can be no liberty…apprehensions may arise…there is no liberty, if the judiciary power cannot be separated from the legislative and executive.”

How apt!  How can there not be apprehension on the part of those who seek proper compensation for their injuries when their claims are being determined in a commission created by a government whose sole focus has been on the reduction of costs and premiums as opposed to ensuring that the demands of fair compensation for those who have been injured are satisfied.

The Minister goes on to say that this model has been developed after “consultation with scheme providers and industry stakeholders”.

By stakeholders the Minister cannot be referring to the legal industry. No lawyer that I know would prefer to have a client’s claim determined in a commission as opposed to a court of law. When I first commenced practice, over 30 years ago, all claims were determined in a court. It was, in my view, an incredibly efficient and judicious process. Invariably clients were satisfied to have their “day in court”. It was an opportunity for them to tell their story to someone who was completely independent and that could bring about a fair and just determination of the matter. Injured persons want their matters determined by judges in courts of law. Our judiciary bespeaks a level of independence and impartiality which, no matter what this government does, cannot be emulated in a commission.

I do not for one moment demean or disparage or criticise in any way the qualifications, experience and integrity of the Commissioners who have and will be appointed to determine these claims. Invariably these Commissioners are either lawyers or barristers who practise extensively in this area of the law.  In those circumstances there can be the perception on the client’s part that there may not be complete impartiality in the determination of their matter.  This is fair enough.  How would you feel in having your compensation claim determined by a solicitor who only does work for insurers in these sorts of claims?  There can be no argument, from a client’s or any reasonable person’s perspective, that having a matter determined by a permanently appointed and fully independent judge is preferable to having the matter determined by a legal practitioner who in their own practice undertakes that kind of work on behalf of insurers. After all, it is the mere perception of bias that is sufficient to warrant the disqualification of a judicial officer in court proceedings. It is a very low threshold to be satisfied. Is it not then reasonable for such a perception to arise in these circumstances?

The Minister also references “greater flexibility in the allocation of workloads and resources across different jurisdictions”.

What does any of this mean?

I suspect what it means is that ultimately the workers compensation and motor accident schemes will be merged into one, or as close to one as can be, and that there will be little separation in the resources provided by the Government to the determination of these claims.  There will be, I suspect, also little separation in the actual schemes themselves.  That is, claims for compensation under the motor accident schemes will eventually be no different to a workers compensation claim whereby injured motorists will receive payment of medical treatment expenses, payment of any wage loss (on a limited or reduced basis) and a small lump sum of compensation for any injury resulting in a whole person impairment.

Again, it is painfully evident, that the Government’s focus is on serving the interests of the insurers and minimising costs to maintain the insurer’s profits where it can in the administration of these claims.

And yet again, not one word of concern is expressed by the Minister for those injured workers and innocently injured motor accident victims who have had to endure a systemic reduction in benefits for years but to say that the proposed PIC model will deliver “the best possible claimant experience”.

What experience is Mr Dominello referring to?  It is not one with which I am familiar.

It seems that the Minister’s vision involves a cold and clinical assessment of claims utilising the “digital and efficient delivery of dispute resolution” as opposed to the personal and empathetic hearing that claimants receive in a court of law.

It is indeed regrettable that the fixation on efficiency, productivity and digital enhancements overshadows the suffering and cost borne by claimants.  These are, after all, real life human beings who are the ones bearing the cost, physical, emotional and financial, of these reforms.

Claims by injured workers or innocently injured motorists is an obvious annoyance to insurers and to this Government. They are an impediment to even larger profits for insurers and a cost which the government obviously laments having to bear. The only concern it has is to minimise the impact of same by equating these claims to no more than an administrative task that has to be endured and disposed of as quickly and cheaply as possible.

All that we can do is pray and hope that common sense will eventually prevail and this Government will see what impact its reforms have had on the lives of thousands upon thousands of injured workers compensation and motor accident claimants.

I, for one, will not be holding my breath.