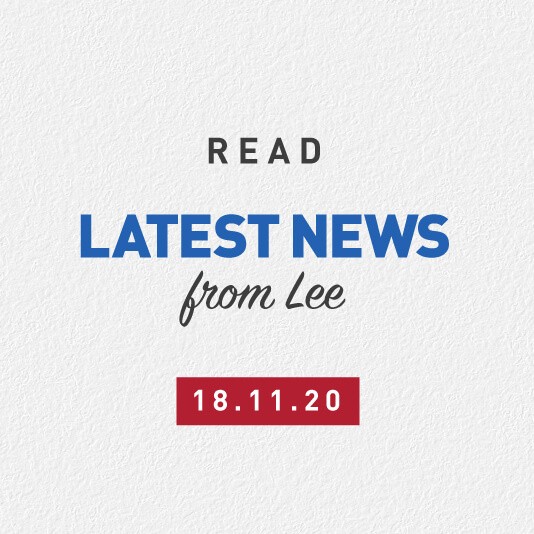 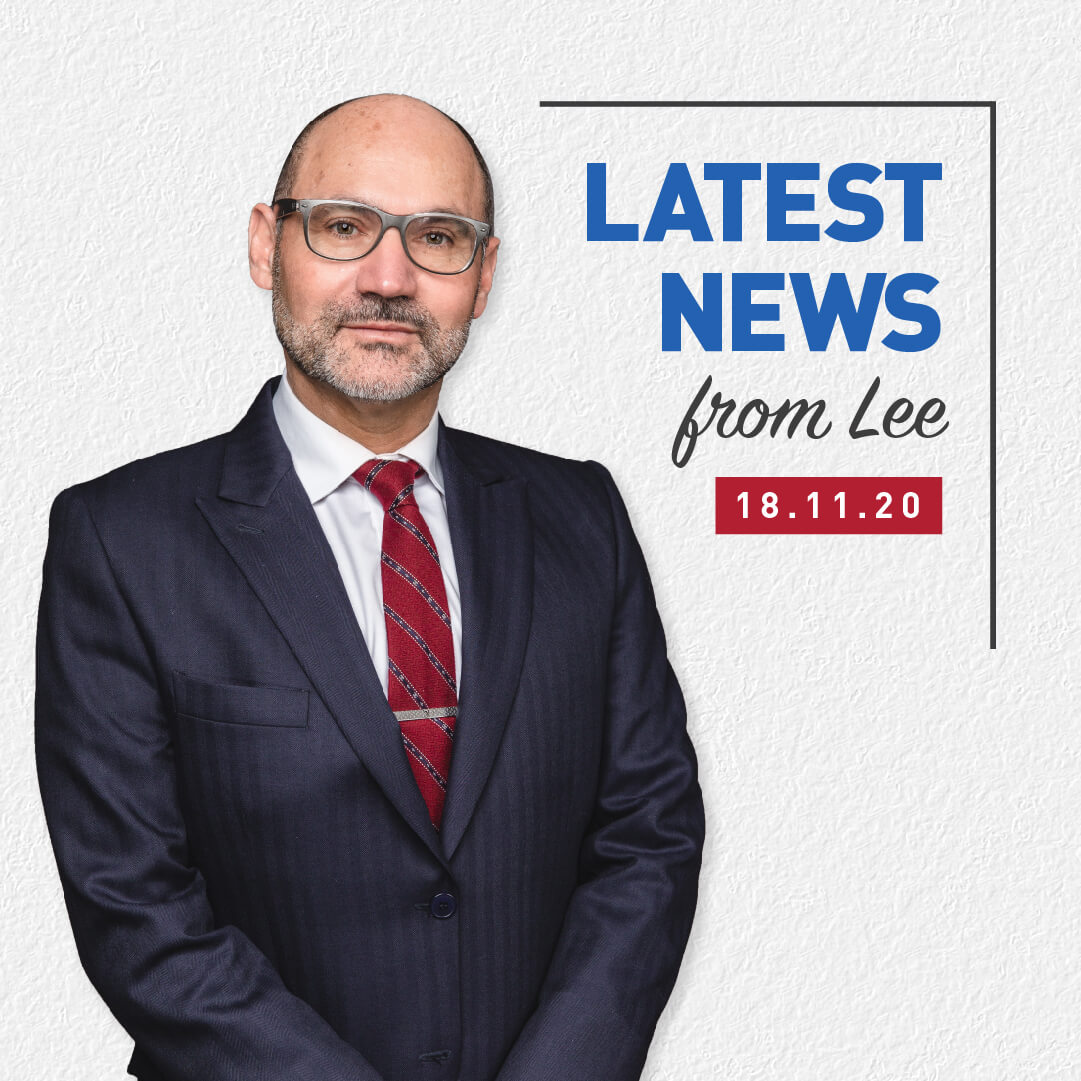 The Supreme Court decision in Moore v Aubusson is worth noting. The matter concerned a dispute between Mr Moore and his partner, Ms Andreasen and the Executor of the estate of a Ms Murphy, Mr Aubusson.

Mr Moore and Ms Andreasen were neighbours of Ms Murphy. They owned No 70 Louisa Road Birchgrove. Ms Murphy was the owner of two adjoining properties being Nos 66 and 68.

The proceedings concerned a promise by Ms Murphy to Mr Moore and Ms Andreasen that she would leave them the whole of her estate in return for them looking after her for the rest of her life and for them agreeing not to undertake any building works on their property to the extent that those works would impede the view from Ms Murphy’s property.

Mr Moore and Ms Andreasen argued that the testamentary promise that was made was not revocable given the existence of a testamentary contract and that the promise made for future reward was sufficiently certain to be enforceable. It was also argued that the Executor of Ms Murphy’s estate was estopped from acting contrary to the promises that had been made and where the unconscionable conduct consists of a party resiling from a promise which has induced conduct on the part of the other party to its detriment, the relief which is necessary will reflect the value of the promise.

In the result the Court was satisfied that there had been sufficiently clear representation made by Ms Murphy to the effect that should Mr Moore and Ms Andreasen look after her so that she could remain in her own home for as long as possible, then Ms Murphy would leave the Louisa Road properties to them. The Court ordered that the properties be transferred to
Mr Moore and Ms Andreasen in equal shares. The court was not satisfied that the promise allegedly made referenced the entire estate.

The law concerning testamentary dispositions, testamentary contracts and testamentary promises can be complicated and complex. However, it need not be. Brydens Lawyers are experts in all Wills and Estate matters or disputes. Should you have any concern with respect to any matter arising from the disposition of property under a Will or if there has not been distribution of property as promised, then rights may be available to seek relief. For all and any enquiries arising from any matters pertaining to a Will or Will dispute, contact Brydens Lawyers without delay on 1800 848 848 or brydens.com.au.