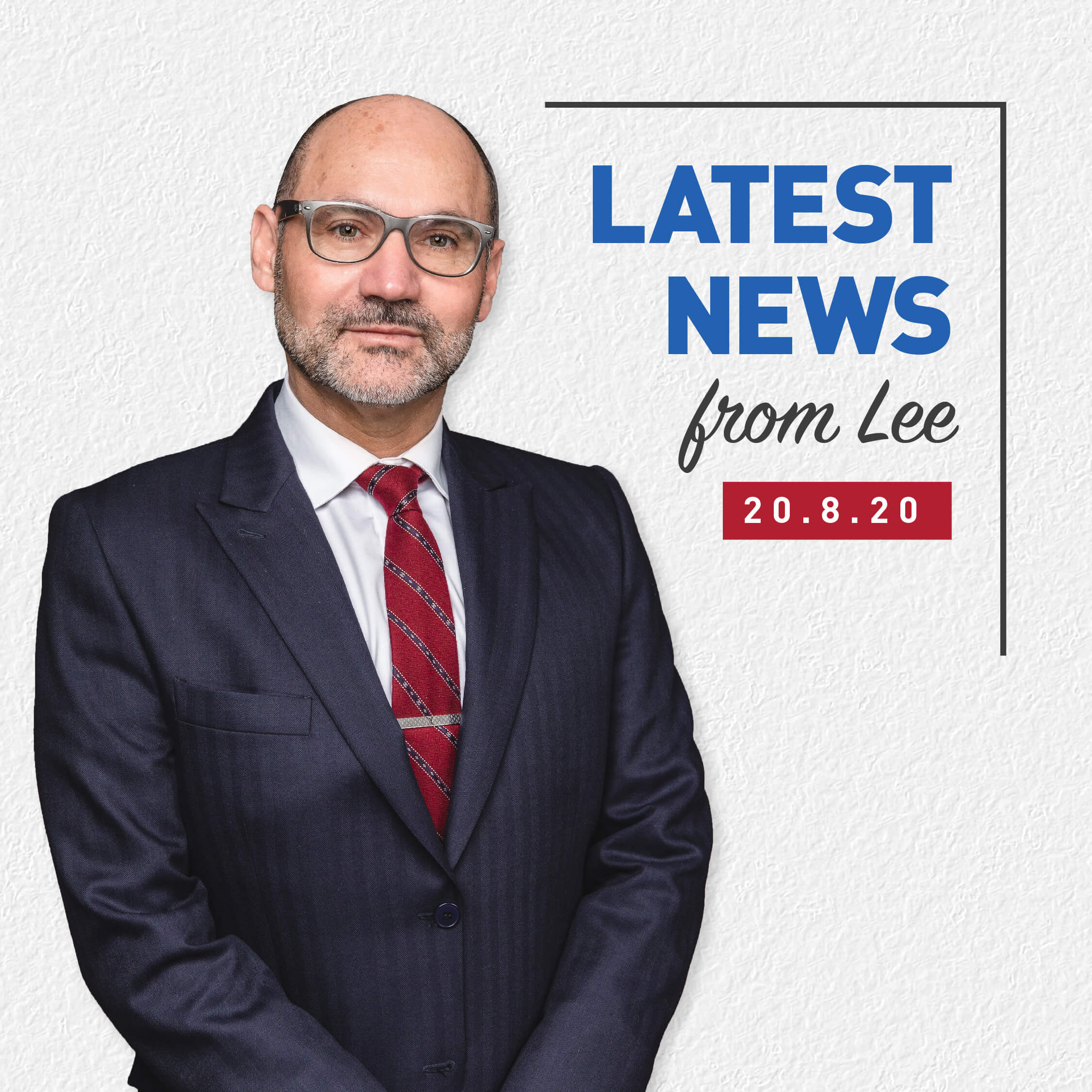 In a recent case settled in the NSW Supreme Court a Sydney man was recognised as the owner of a three-metre square block of land in Redfern formally used as a “dunny lane” at the end of the 19th century. In order to establish ownership, Mr Hardy invoked his squatters rights to prove that he had exclusively occupied the land for in excess of 12 years, which in his case, came in the form of having present a garden tool storage area. The presiding judge noted that the case involved; “two very Australian phenomena: the “dunny” and dedication to home improvement”.

This is not the first instance of a case involving adverse possession succeeding, that is, where ownership was not determined by reference to the registered title. In 2018, property developer Bill Gertos, was successful in a Supreme Court action after it was held that he had found an abandoned Sydney property two decades earlier and had been leasing it out to tenants ever since. As he had also occupied the property for more than 12 years by the time the descendants of the registered owners had discovered the situation, he was held to be the actual owner of the property.

If you have any legal enquiry with respect to any property issues, including squatters rights or otherwise, get in touch with the property experts at Brydens Lawyers by contacting us on 1800 848 848.