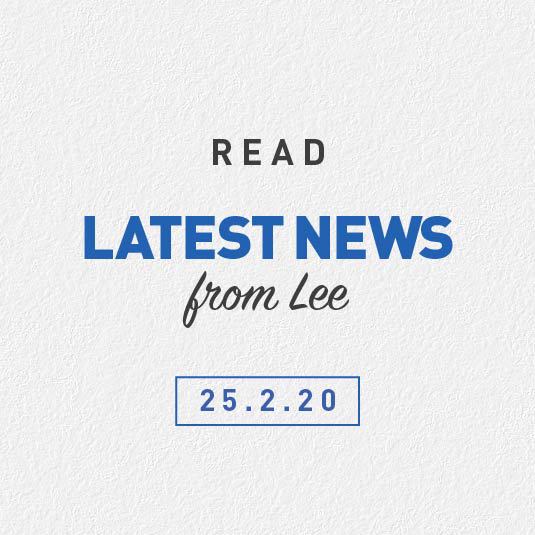 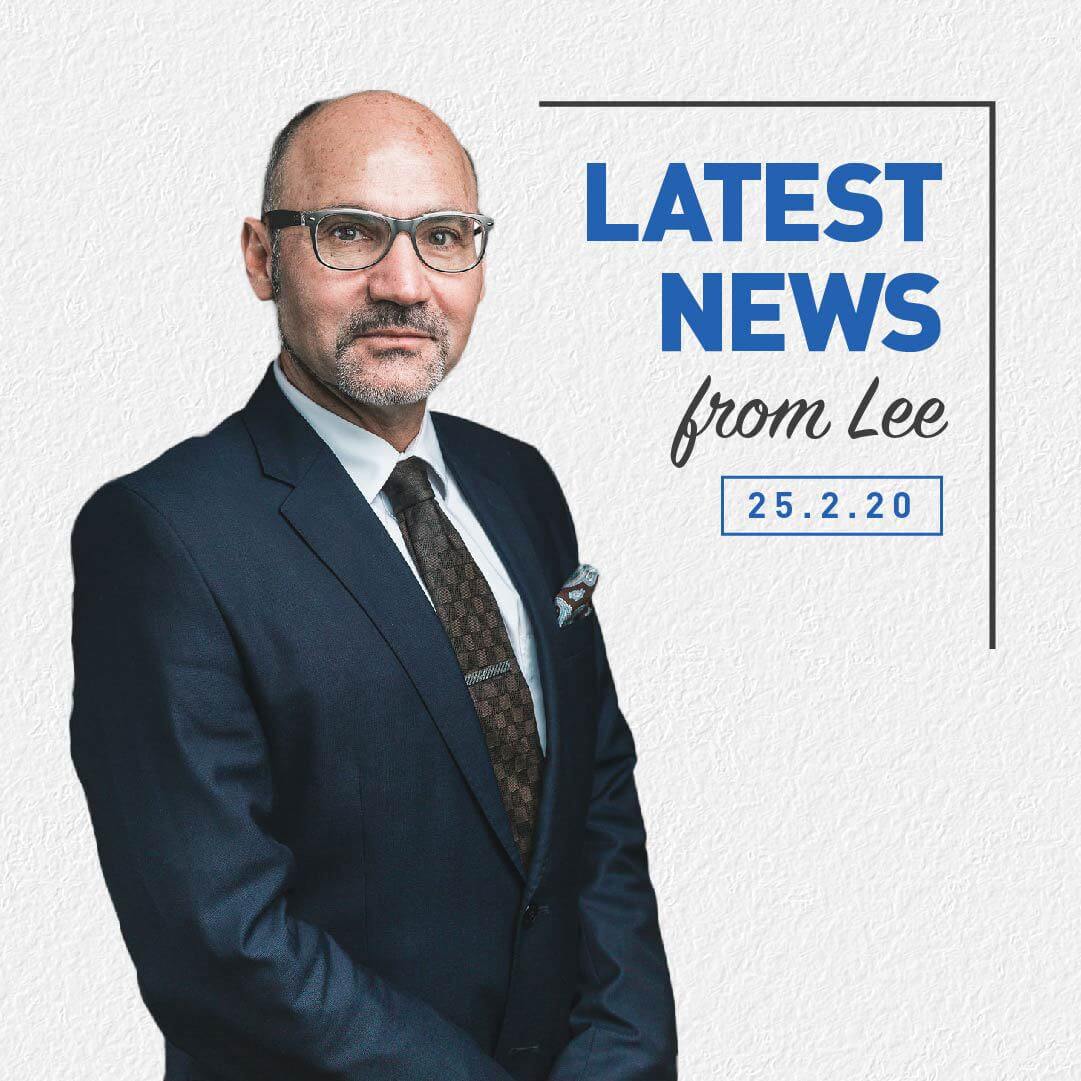 It was recently reported (SMH 23 February 2020) that the NSW State Government is considering changes to the workers compensation scheme which will provide for injured workers having to pay a “gap fee” for some medical treatment.

The Chief Medical Officer for Icare, Chris Colqhuon referenced what he says are significant increases in costs for hospitals, surgical intervention and associated anaesthetics. To reduce this burden on the insurer the gap fee for treatment has been proposed but Dr Colqhuon has not stipulated how big the gap will be.

Dr Colqhuon is reported as saying that people would be less likely to claim for procedures they didn’t strictly need if there was a fee attached. He went on to say “if someone is potentially out-of-pocket for an intervention, they are more likely to do the research to see whether or not that intervention is the best possible treatment for them”

How clever of Dr Colqhuon to recognise that if people were put to the expense of having to pay medical treatment themselves, usually in situations where they did not have the money to do so, then they were less likely to claim for the procedure.

Also, since when did it become the obligation of the injured worker to “do the research” to see whether or not the proposed treatment was the best possible treatment for them.

Is this not the role of the treating doctor?

Dr Colqhuon seems to assume that the moment a worker is injured and lodges a claim for compensation they are somehow endowed with medical expertise.

The Australian Medical Association’s NSW branch is, quite appropriately, “disappointed and concerned” about what they have regarded to be the “unfounded and inappropriate attacks on the medical profession by Icare”.

All of these proposed reforms should of course be read in the light of the Independent Reviewer Report on the Nominal Insurer of the NSW Workers Compensation Scheme prepared by Janet Dore in December 2019 which found that the Icare claims model “led to a significant deterioration… poor return to work rates, underwriting losses, no competition and therefore, a concentration of risk”.

If there is indeed a significant escalation in the costs of medical treatment then the insurers, the government and the medical profession should work together to resolve that issue. There should be absolutely no compromise on the extent and quality of the medical treatment that an injured worker requires. Nor should the injured worker be obligated to undertake “research” to determine what is the best treatment option for themselves.

This is the role of the medical profession.

The role of Icare is to pay for it.

It seems that whenever issues or concerns are raised with respect to the economic viability of an insurance scheme, rising costs or whatever the concern might be, the easy out is to look to the injured worker to subsidise the scheme by way of a reduction in benefits.

It is not the obligation of the injured worker to prop up insurers who, without hesitation, accept the premium for the policy they issue but are constantly looking at ways of reducing the benefits payable.