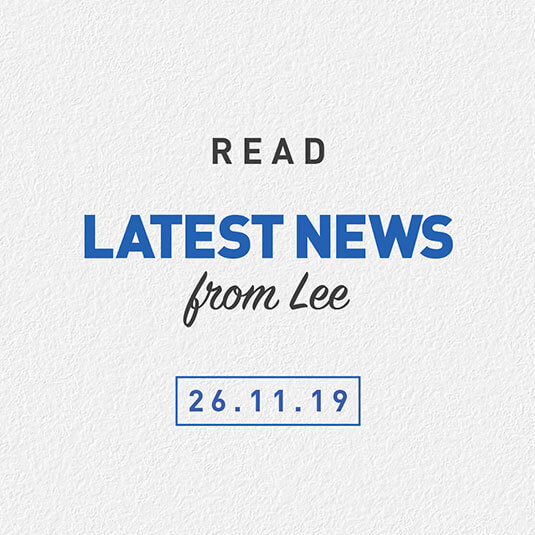 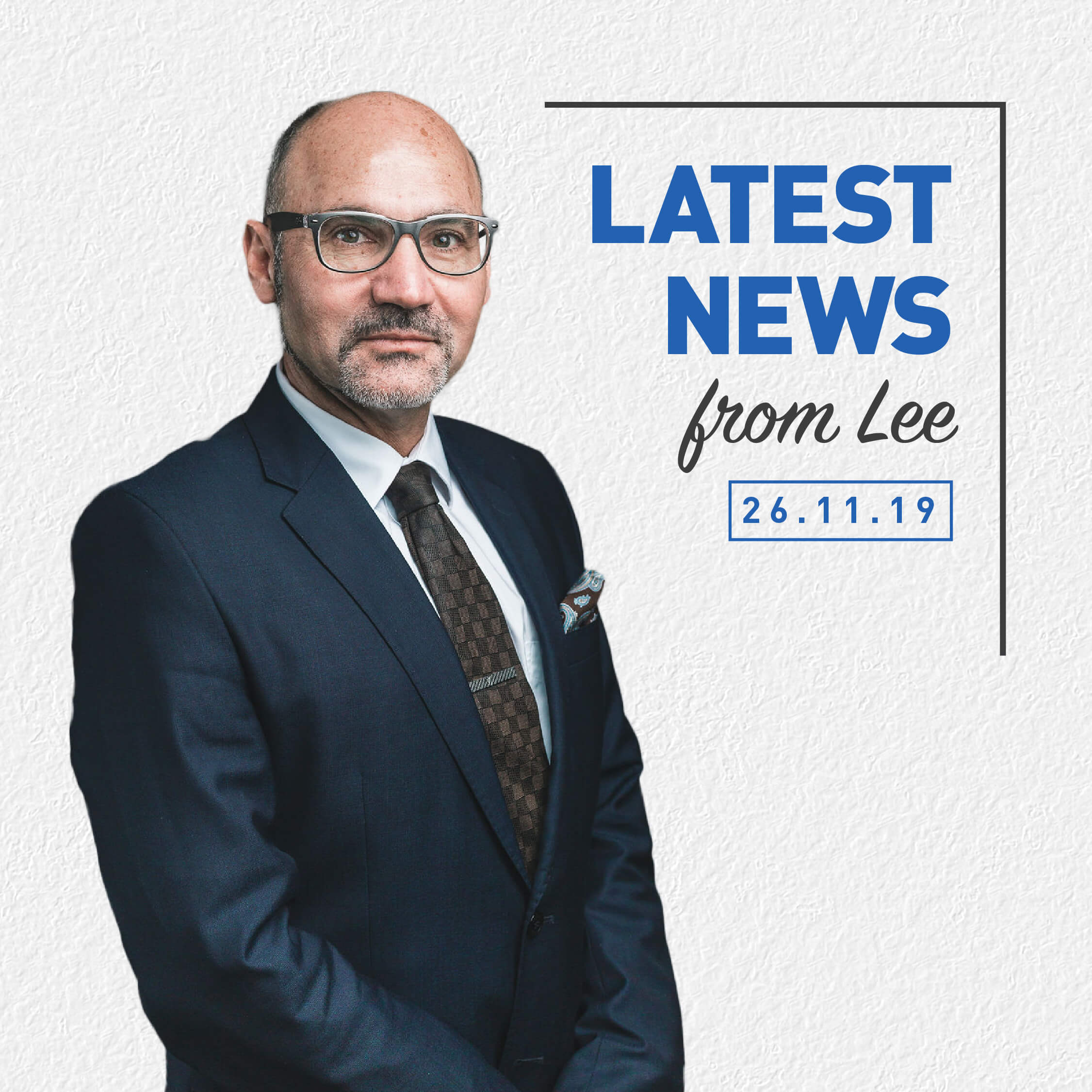 It is reported that gross premiums were in the order of $2.5 billion while net claims expenses/scheme costs were just over $4 billion. That is, there was a reported underwriting loss of almost $2.4 billion while Icare received a net investment revenue of just over $1.6 billion.

The article continues with reference to the financial performance of the scheme subject to factors which significantly affect the results over which Icare has limited ability to control or influence. The report says “in aggregate economic assumptions, bond yields and inflation have adversely impacted Icare’s schemes by around $2.2 billion”.

The report bespeaks a rise in medical costs per claim of around 40% since 2015 in part due to the NSW workers compensation scheme paying AMA rates +50% which no other Australian jurisdiction does.

It is most interesting that the article references a potential loss by the scheme due to a number of factors including rising medical costs, bond yields and inflation. However, what is glaringly absent is any concern raised with respect to the level of benefits being paid to injured workers.

It is incredulous that such an important scheme as the WorkCover scheme in NSW can be so largely dependent on bond yields and inflation to determine the economic viability of the scheme. The schemes were not, or so we understood, enacted for the purpose of enabling Icare and other government agencies to invest the funds for the purpose of seeking financial return but rather, managing the funds for the benefit of injured workers.

After all, is this not the purpose of a workers compensation scheme?

Perhaps our analysis of the scheme, its purpose, the fiscal responsibilities of the scheme managers and the competing interests of the stakeholders is somewhat simplistic. If so, please forgive us. After all, having practised in the area of workers compensation for over 30 years, one might have thought that we would have a fair understanding of what the purpose of the scheme is and that if there is any failure on the part of the scheme managers to properly manage the scheme, by way of investment of funds or otherwise, then ultimately it is not the injured worker who has to pay by way of a reduction in benefits.

It is always the injured party, whether it be the injured worker or the injured motorist, that is the soft touch who bears the brunt of any fiscal mismanagement by scheme managers, lack of empathy by legislators or unadulterated greed of insurers.

It just cannot be allowed to continue.