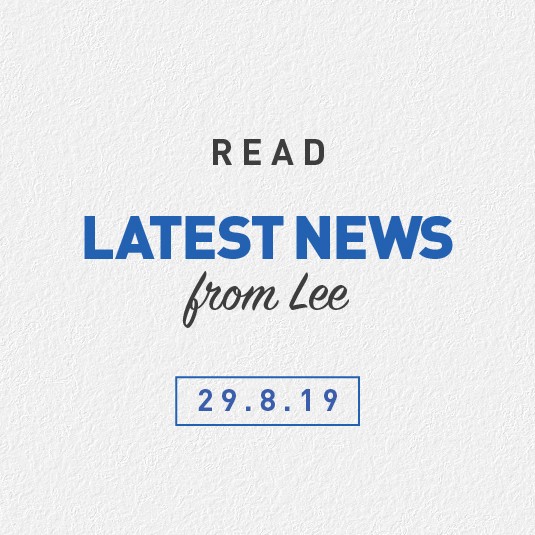 The Redfern Legal Centre has published a report entitled “Rethinking Strip Searches by NSW Police” which provides a most helpful and comprehensive review of the strip search laws enforced by NSW police up to 30 June 2018.

The report was authored by lawyers and academics from the University of NSW relying on information and data from NSW Police records recovered pursuant to freedom of information legislation.

The data revealed that strip searches in NSW had increased by 47% over the previous four years but that this trend was not identified nationally. In fact, strip searches conducted in Queensland had declined between 2016 and 2018.

More than 50 organisations are members of the legal profession, including NSW Director of Public Prosecutions Nicholas Cowdery QC and former Chief Justice of the Family Court, Elizabeth Evatt AC indicated their support for legislative change given their concerns about the rise in the use and application of strip searches in NSW.

Brydens Lawyers are strong supporters of the NSW police and have no doubt that the overwhelming majority of the NSW police officers fulfil their duties with the highest level of integrity and honour and strictly in compliance with the laws of NSW. Having said that we endorse the conclusion of the report which provides:

“The power to strip search is one that ought to be exercised in exceptional and serious circumstances only, consistent with international human rights standards and social policy goals such as harm reduction.”