Question of the week- Friday 06th November – Can I claim for damages if the accident was partly my fault? 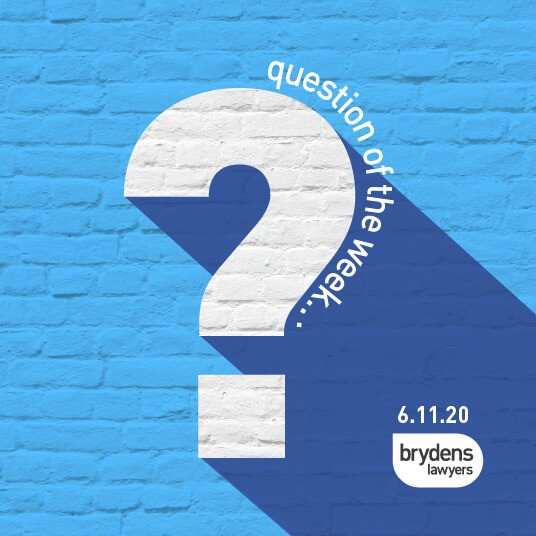 Can I claim for damages if the accident was partly my fault?

Generally speaking, for all personal injury claims, it is necessary to establish, ultimately to the satisfaction of the court, that another party was responsible for the accident which resulted in the injury sustained.

In order to recover damages in a personal injury claim you need to prove to the court:

Once these matters have been established the court will go on to assess the damages to which you are entitled.

However, in defence of the claim the other party may assert that the injured person was responsible for their own injuries, at least in part. The court will then be called upon to apportion liability as between the parties. That is, determine who was at fault and to what
extent.

There are instances where an injured person can be contributorily negligent to the extent of 100% such that even though liability in negligence on the part of the other party has been established, the court is satisfied that it was entirely the actions of the injured person which caused the injury.

Questions of fault however are not relevant in a workers’ compensation claim. An injured worker is entitled to compensation from the employer’s workers compensation insurer even though the employer may not have been negligent. It is only if the injury is deliberately self-inflicted that the worker would not be entitled to recover benefits.