Question of the week- Friday 23rd October – Can I be arrested by the Police without evidence of my guilt? 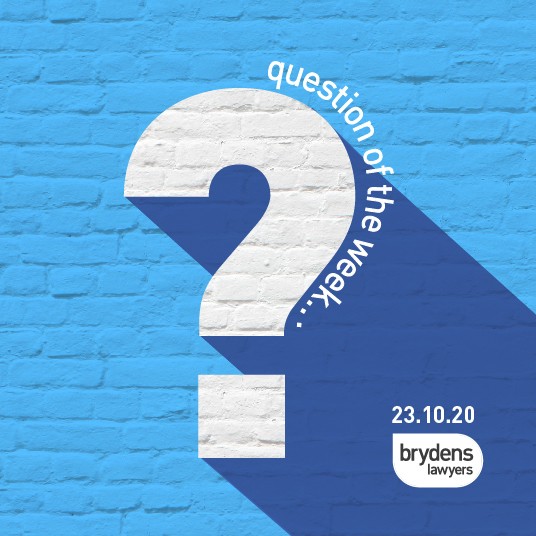 Can I be arrested by the Police without evidence of my guilt?

There are a number of circumstances where Police have powers to arrest you. These can include:

This evidence will be presented at the trial to support or prove the facts in the Police case. Such evidence is considered by the judge, jury or magistrate to determine the guilt or otherwise of the accused. Ultimately, the guilt of the accused needs to be established beyond a reasonable doubt. In the event that the Police are unable to satisfy this burden then the accused will be found not guilty.