Question of the week- Friday 9th October – If a baby has suffered during its birth as a result of medical negligence, how does the claim process work? 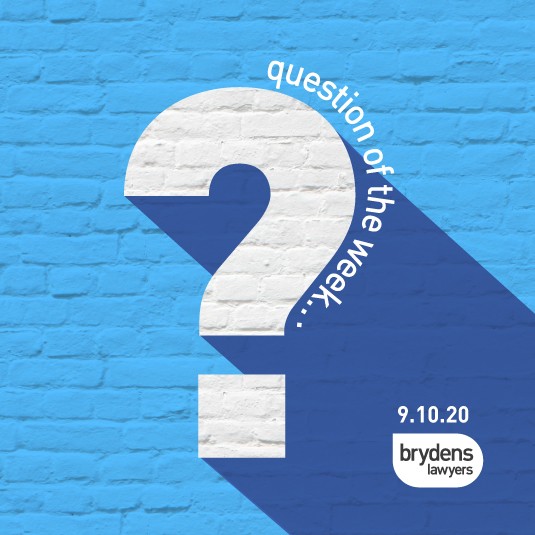 If a baby has suffered during its birth as a result of medical negligence, how does the claim process work?

There are no more tragic cases undertaken by Brydens Lawyers than those prosecuted on behalf of a parent for a child that has suffered as a result of medical negligence either before or during the birth.

Prosecution of a “birth trauma” case follows the usual course. That is, in order to successfully prosecute such a claim it is necessary to establish negligence on the part of those who are involved and responsible. Such claims would require a determination that the treatment provided, or not provided, did not accord with “peer professional opinion” and that as a result, the child suffered injury loss or damage. In other words, there needs to be, ultimately to the court’s satisfaction, sufficient evidence available to establish a breach of duty of care on behalf of the health professionals involved in the birth of the child.

If the court is satisfied that there was negligence on the part of said healthcare professionals, the damages that are awarded to the child are invariably significant. Often “birth trauma” cases involve the most serious and catastrophic of injuries. The damages awarded by the court would reflect same.