For all personal injury or compensation clients, Brydens has a policy of No Win – No Fee. This means if a client is unsuccessful in their claim then Brydens Lawyers will not raise an invoice. This gives you peace of mind and ensures we work hard for your compensation 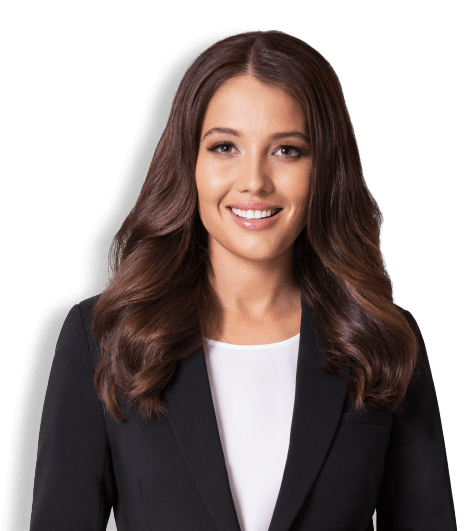 Join us at the Brydens Lawyers Legal Centre to get your free one on one consultation.

Walk-ins are welcome but we encourage you to make an appointment to guarantee your consultation.

Alternatively, call us on 1800 848 848 to speak to a Brydens Lawyers representative now. 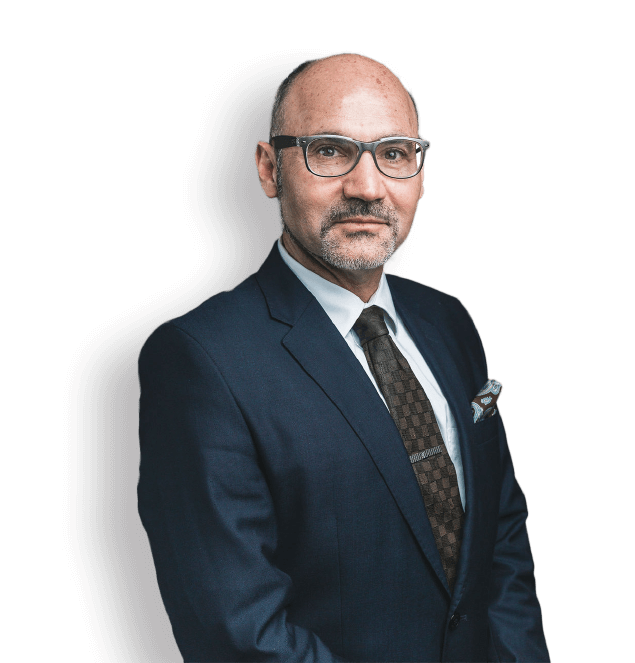 You have heard me speak often about the disgrace that is the Motor Accident Injuries Act introduced by the NSW Liberal Government on 1 December 2017 and how persons injured in motor vehicle accidents are now denied proper compensation for their injuries.

Regrettably the figures which are becoming available to us confirm our worst fears. That is, this scheme only serves the interests of the insurance companies in ensuring the continuation of their super profits subsidised by the pain and suffering of the injured motorist. Even the projections of the government’s own agency, the State Insurance Regulatory Authority as to the level of benefits to be paid out in the first year were wrong as only 40% of the amount that had been projected was in fact paid. That is, insurers kept the 60% not paid out in claims for themselves.

conditions apply:
Find out more about our
No Win No Fee* services
at Brydens Lawyers
READ MORE

Visit one of our free legal centres across NSW.
BOOK NOW 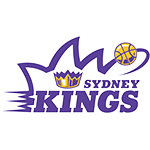 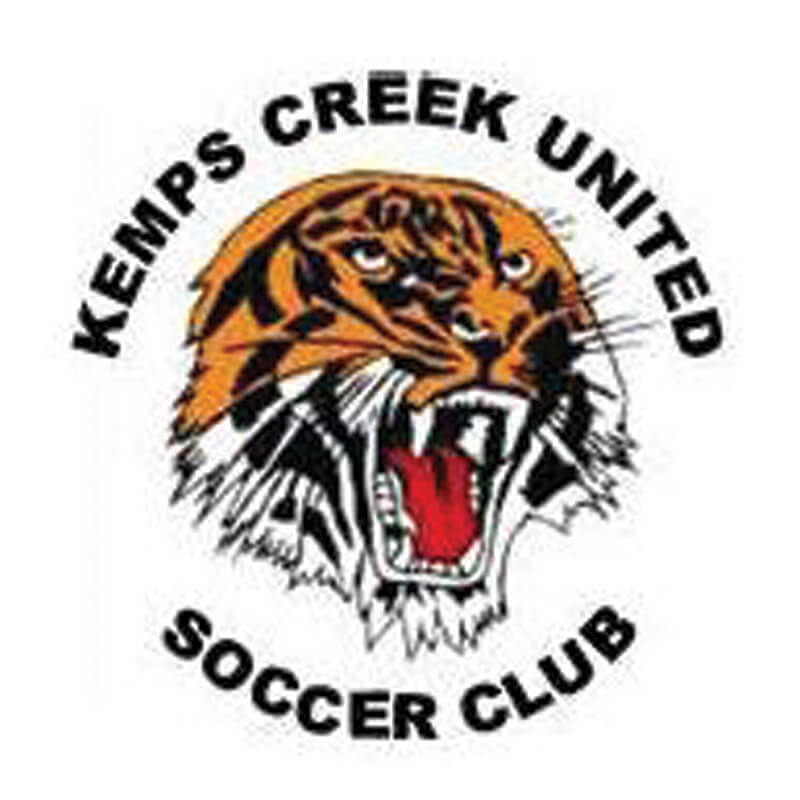 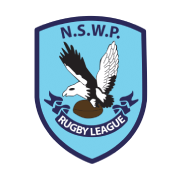 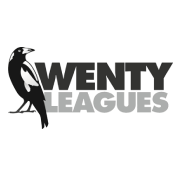 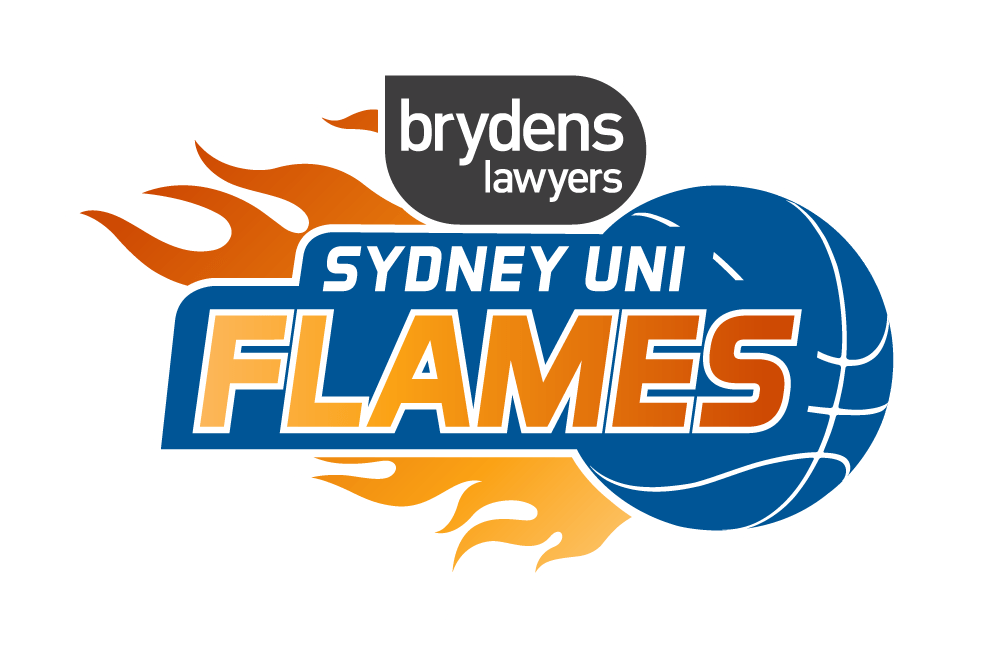 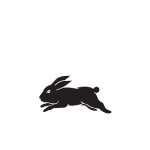 Get all latest content delivered a few times a month.