Question of the week- FRIDAY 31ST JANUARY – What Is the Process for Appealing a Suspended Driver’s Licence? 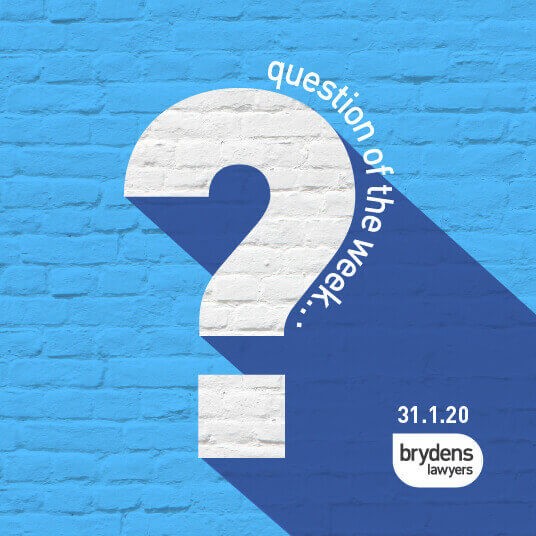 Question: What Is the Process for Appealing a Suspended Driver’s Licence?

Regrettably, the suspension of a driver’s licence is far more prevalent today than it has ever been. It can be argued that this is a good or a bad thing. The question that is often asked though is whether or not there is any appeal available from a suspended driver’s licence.

Generally, there are two different processes that can be followed following the suspension of a driver’s licence.

The first process applies to the suspension of a licence under the following circumstances:

In such cases a “licence appeal” in the Local Court may be lodged. To do so please note the following:

At court the magistrate who hears the licence appeal, following the admission of all relevant evidence, has three options. They are:

To challenge an infringement notice it is imperative that the fine is not paid. Payment of the fine will eliminate the right to appeal any suspension that flows from the exhaustion of the
demerit points. An appeal should be lodged as against the infringement by either calling the RMS or lodgement of same online.

Again, there will usually be 28 days from the date of receipt of the infringement notice with time of the essence.

On the hearing of the matter a magistrate, following the admission of all evidence, can:

Many may be concerned with appealing a licence suspension because what may or may not happen in court. Generally, a magistrate will provide an opportunity for you to argue why your licence should not be suspended or why the infringement notice should not stand. Many factors are taken into account including the seriousness of the alleged misconduct, your traffic record and your particular need for a driver’s licence.

Your interests are best served by having proper legal representation. Brydens Lawyers are available to assist. An experienced and expert lawyer will guide you as to what evidence to prepare and will address the court on your behalf. It would be remiss of us not to say that the prospects of retaining your licence would be significantly improved with experienced and professional legal representation on your side.