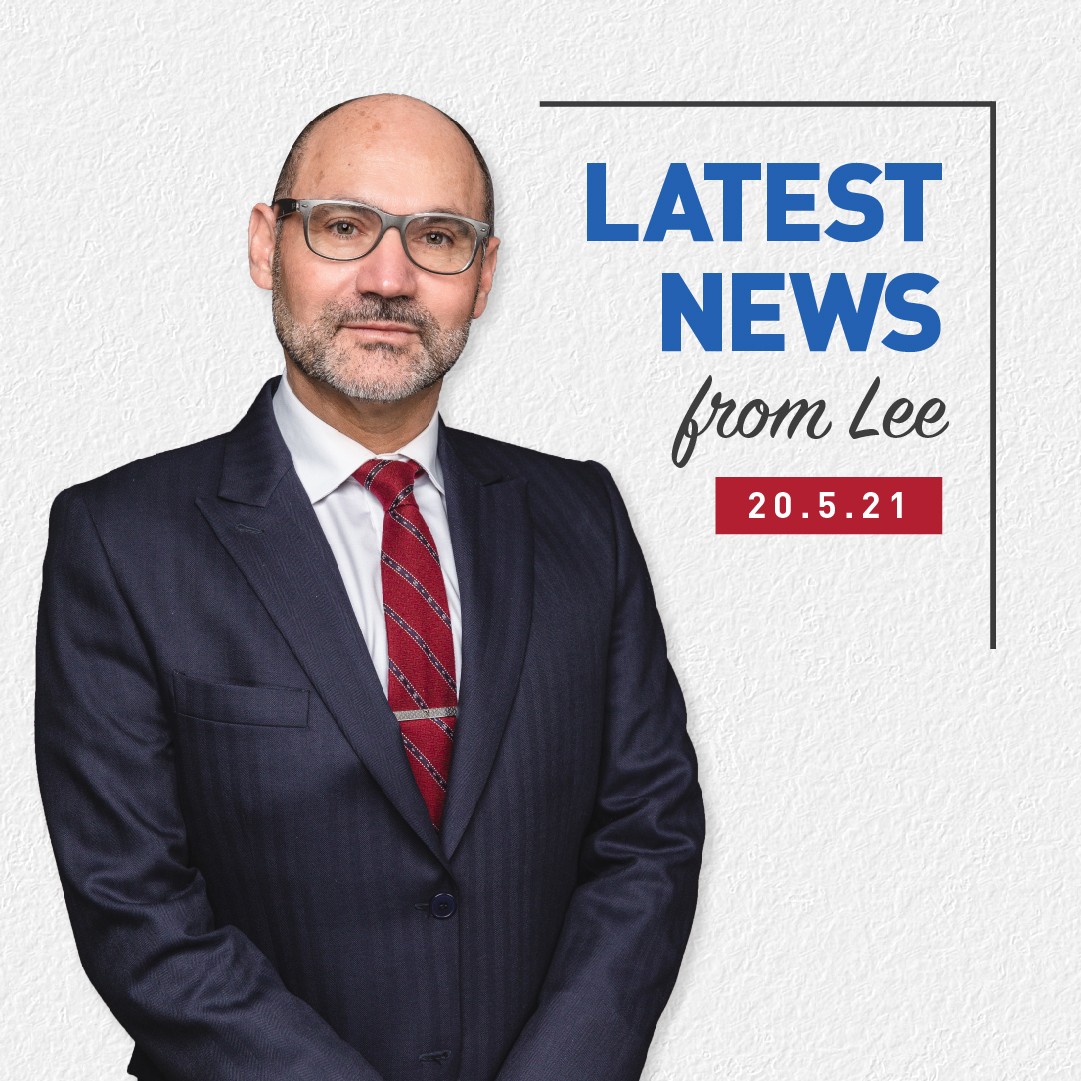 The Fair Work Commission has determined that a Deliveroo rider was an “employee” for the purpose of prosecuting a claim for benefits. As such the Deliveroo rider is entitled to employee benefits including the industry minimum wage. Employees are generally entitled to recover lost wages for up to a period of six years. If such claims are now made by all Deliveroo riders, Deliveroo could be facing a very substantial payout.

The issue which arose for determination by the Fair Work Commission was whether the rider was in fact an employee or independent contractor as asserted by Deliveroo. This is not the first time that such an issue has fallen to be litigated before the courts.

The leading decision on point was in fact the case prosecuted by Brydens Lawyers in the High Court all the way back in 2001. By a majority of 5:1 the High Court determined that a courier was not in fact an independent contractor but rather an employee. In that case, Mr Hollis was injured when collided into by a courier rider. The identity of the rider was never determined however his engagement by Vabu Pty Ltd was confirmed by the clothing which the courier wore at the time.

The question of independent contractor versus employee was familiar to Vabu Pty Ltd given that they had been involved in “tax cases” previously in proceedings involving the Federal Commissioner of Taxation. In a New South Wales Court of Appeal decision involving Vabu Pty Ltd and the FCT it was held unanimously by the court that the couriers were not employees because they supplied their own vehicles and had to bear the expense of providing for and maintaining the vehicles which were very considerable. Any down time was borne by the courier, not Vabu, and the courier also had to supply their own street directories, telephone books, trolley, ropes, blankets and tarpaulins. All of these factors pointed to the couriers being independent contractors as opposed to employees.

This was a “tax case” determined under a very specific provision of the tax code.

The case of Hollis v Vabu Pty Ltd however dealt with a much broader issue. That is, whether Vabu Pty Ltd was vicariously liable for the negligence of a courier it engaged to undertake work on behalf of customers of Vabu.

The High Court found that Vabu Pty Ltd was in fact vicariously liable for the negligent actions of the couriers it engaged who were found by the court to be employees as opposed to independent contractors. The decision in the Fair Work Commission concerning Deliveroo riders is therefore not surprising. The Commission and the Courts have taken a very pragmatic view to the question of independent contractor versus employee in circumstances where, for all intents and purposes, the person engaged is an employee but simply categorised or identified as an independent contractor for either a tax, superannuation or some other benefit to the employer.

If you are a courier driver and have been injured during the course of your engagement then there may be rights available to you to claim workers compensation and other benefits. To determine same contact Brydens Lawyers without delay as strict time limits may apply. Contact us on 1800 848 848 or at brydens.com.au.