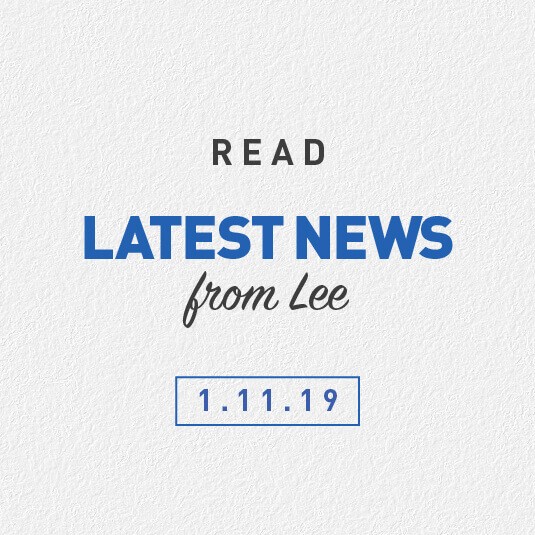 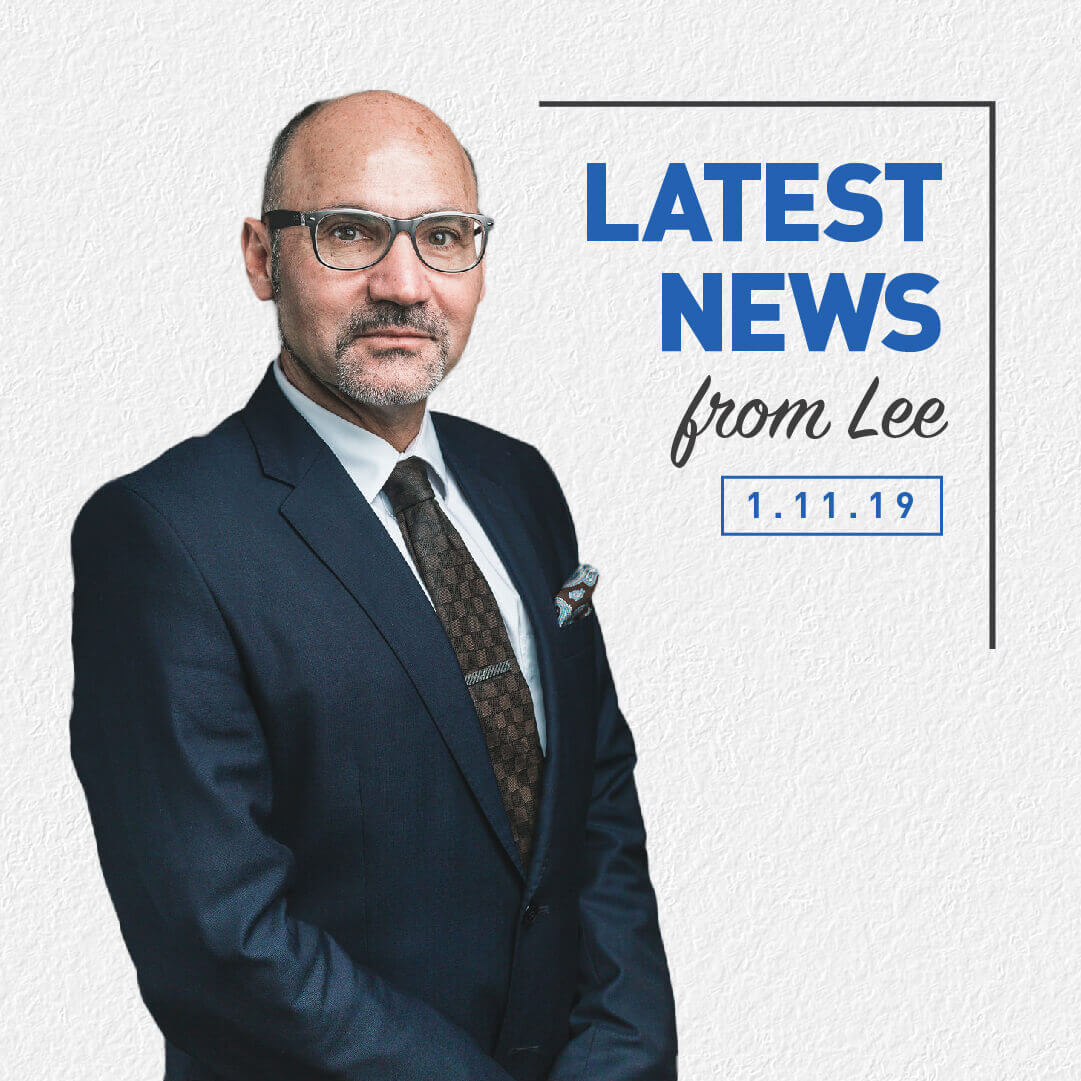 You have often read of my complaints concerning the Motor Accident Injuries Act which was introduced on 1 December 2017 for, ostensibly, the purpose of reducing greenslip CTP premiums whilst maintaining adequate coverage for innocently injured road users and ensuring the economic viability of the scheme.

As to the economic viability of the scheme, the NSW Liberal Government should be applauded. The scheme has proven to be incredibly viable for insurers. This was acknowledged by the responsible Minister, Mr Victor Dominello in his Linkedin post of 28 October 2019. The post is entitled “WE ARE CRACKING DOWN ON INSURER SUPER PROFITS”. The post provides that the Minister is introducing guidelines/architectural drawings that will permit the Government to put an end to super profits by CTP greenslip insurers.

The mere acknowledgement by the Minister that insurers are or will be making super profits under the scheme as currently enacted Is a damning indictment as to the inadequacy of the scheme, the inequity as between the rights of the injured road user and the insurer and the paucity of benefits available.

The post goes on to say that the laws to be introduced will cap insurers’ profits at 10%. Is a 10% profit margin modest? For many business owners it would represent a very successful outcome and would no doubt be far beyond what many are in fact achieving.

And what is to happen with the clawed back super profits? According to the Minister they are to be returned to the motorists in the form of reduced premiums and/or increased benefits for those injured. How are they to be returned by way of increased benefits? There have been thousands upon thousands of injured road users already who have lost out under the current scheme. Are they to be provided with additional compensation? For what losses will there be increased benefits? Is the legislation to be amended and if so, in what respects? The lack of detail or information provided is disconcerting.

The average CTP greenslip premium is in the order of $490 per vehicle. This is, generally speaking, far less than what most car owners would pay by way of comprehensive insurance on their vehicle. A greenslip premium provides unlimited cover for any driver of the vehicle involved in an accident which has resulted in injury to another person. The comprehensive insurance is limited to the value of the vehicle.

For the level of coverage it provides, greenslip insurance is incredibly cheap.

There does not need to be any further reduction in greenslip premiums. There needs to be a revision of the benefits available to injured road users so as to ensure that those who are the innocent victims of another person’s negligence are adequately compensated.

For as long as this Government is solely focused on the dollars and cents as opposed to the human suffering often seen in the innocent victim of a motor vehicle accident, then they will never get it. The innocent victims of motor vehicle accidents are not simply claim numbers to be added to some actuarial report to be relied upon by the Government and insurers to spruik the reduction in CTP greenslip premiums. They are human beings who deserve respect and to be treated fairly.

That is not happening.