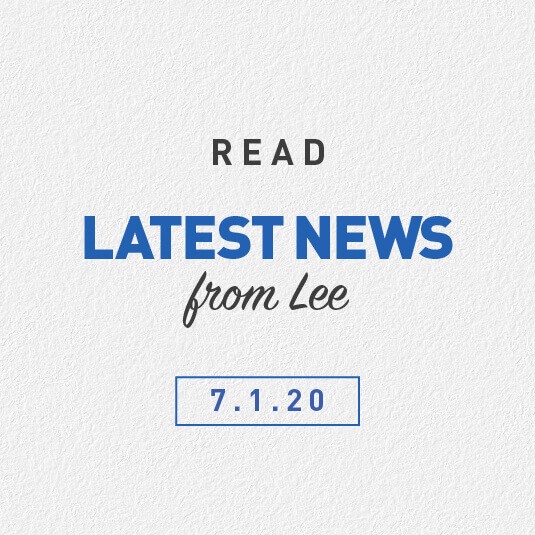 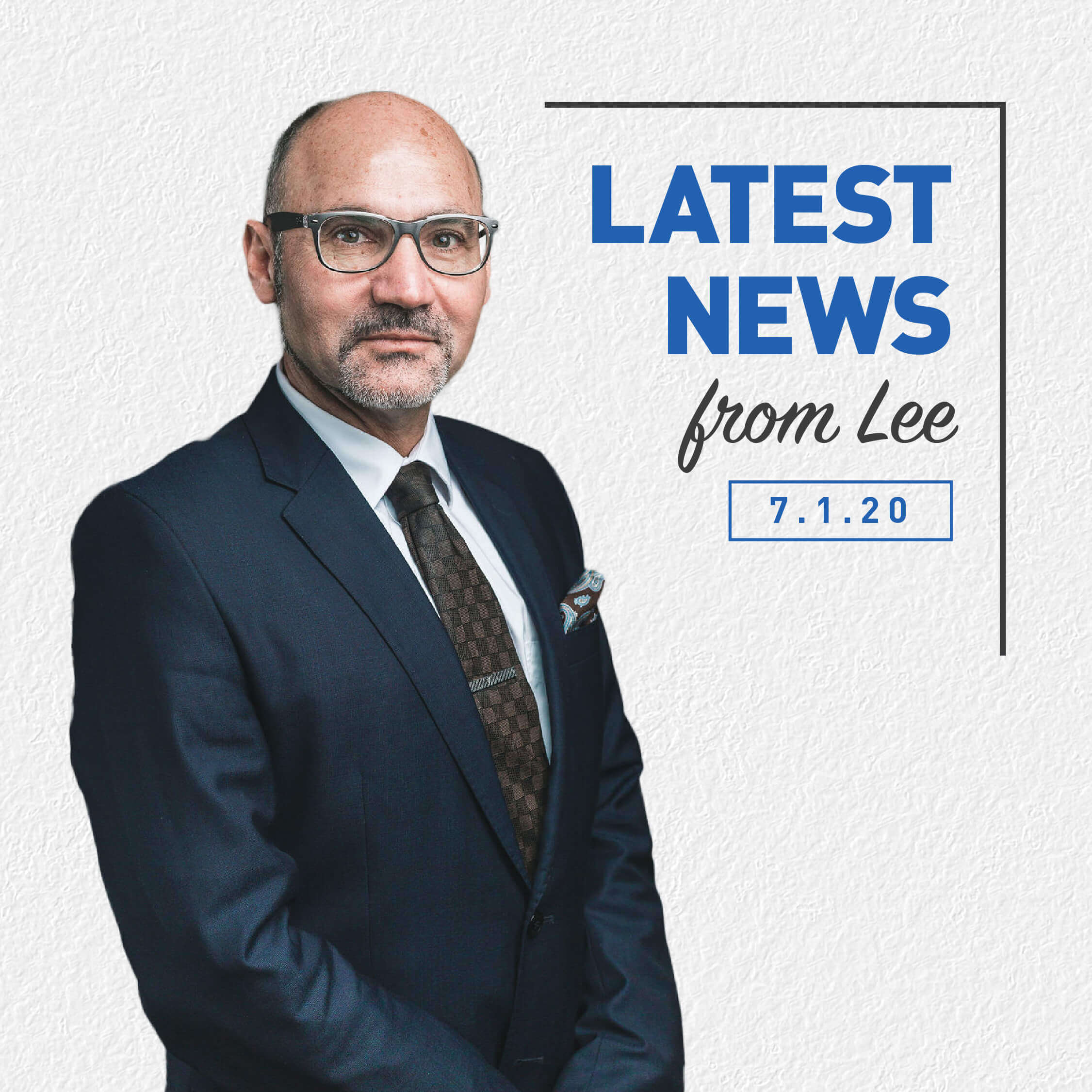 Following my recent post concerning medical negligence claims an enquiry was received as to whether it was also possible to sue lawyers and judges in the event that they have been negligent.

The simple answer is yes and no.

A lawyer can quite readily be sued if it is established, again ultimately to the satisfaction of the court, that the lawyer has been negligent and that as a result of that negligence, the
client has suffered injury, loss or damage. The question of negligence is determined by reference to “peer professional opinion” which necessarily involves the engagement of peers, which would of course be other lawyers who practice in the area of law which is the subject of complaint, to determine whether or not the conduct of the lawyer being sued accorded with peer professional opinion. If not, and as I have said, that conduct resulted in any loss to the client, then the lawyer would be held liable to the client in negligence and damages would be awarded in favour of the client.

As to judges, the situation is very different. An enquiry was made as to whether a judge could be sued if their decision is ultimately reversed on appeal but as a result of which there has been injury, loss or damage suffered by a member of the public. The short answer is, a judge cannot be sued. Judges are however held to account for their decisions by way of either appeal to a higher court or as a matter of public scrutiny. As succinctly put by B Debelle, “Judicial Independence and the Rule of Law”, (2001) 75 Australian Law Journal 556 at 563,

“Public confidence is also maintained by the fact that judges are clearly accountable in the most public way for their decisions. Litigation is conducted in public. There is an obligation to give reasons for decisions. Those reasons are public. Those reasons are also liable to appeal. If not appealed, they are open to academic and other criticism. Thus, the work of judges takes place in the open and in a public way and is a manifestly transparent process.”

It is imperative to the proper and efficient operation of our democratic system that there be maintained a separation of powers as between the executive, legislature and judiciary. A critically important element of judicial independence is that judges be immune from being sued in and about the performance of their functions.