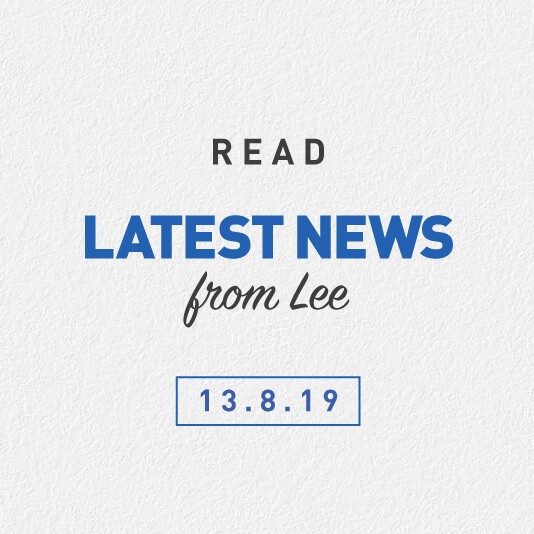 It has been reported (SMH 9 August 2019) that the State Government will be simplifying the process of resolving personal injury claims by workers and drivers whose disputes are dealt with under two different systems. The independent tribunal will, apparently, take the place of bureaucrats to resolve such complaints. It is always of interest when a government announces that it intends to simplify the process.

There is an assumption that simplification means an improvement. That is not always the case. Here, by simplifying the process, what the Government is proposing to do is to remove, as it has already done so in many cases, the ability of an injured person to have their claim for compensation for injuries sustained determined by a judge.

Having litigated such claims for over 30 years I can assure you that there is no alternative for a claimant but to have their case determined by a judge of the court. Judges represent the upper echelons of our legal system imposing equitable and fair determinations according to
the rule of law. There is no substitute. It is my experience that the overwhelming majority of claimants feel that their matters have been determined fairly and properly only when they have had the opportunity to have their day in court.

This does not occur with tribunals or commissions or any other “simplified” process that the Government now wants to introduce. The article to which I refer also bespeaks of “legal aid” and that it is to be extended from workers compensation claimants to those with a CTP claim.

Surely this cannot be right.

representation for themselves in limited cases. Legal aid should not be used to subsidise claims which are being brought by persons who have been injured during the course of their employment (for which the employer carries workers compensation insurance) or for persons seeking damages for injuries sustained in a motor vehicle accident which was not their fault, with the vehicle at fault being insured with a CTP insurer.

Why would legal aid be available to persons making claims against insurance companies who have received a premium and accepted the risk of someone being injured in these compensable circumstances? I can only assume that it will be some facility that is fully funded by the insurers. After all, it is the insurers who are benefiting most by all of these government changes.

The relevant Minister, Mr Victor Dominello, is quoted as saying that the proposed changes will make “life easier for people injured at work and on our roads by simplifying the process”. If Mr Dominello was genuinely interested in making life easier for people injured at work or on the road then he would not have implemented a systematic reduction in benefits available to such injured persons by way of amendment to the legislative schemes over the last few years. Also, the Minister would have ensured that the costs recoverable by injured persons
under the schemes are sufficient to engage proper legal representation so as to ensure that the entitlements of injured persons are being fully met.

When it comes to considering the interests of the injured person as opposed to the insurance company, we know where this Government’s loyalties lie.