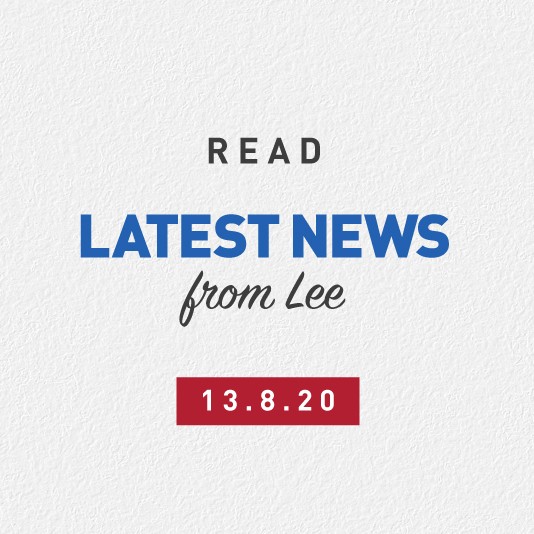 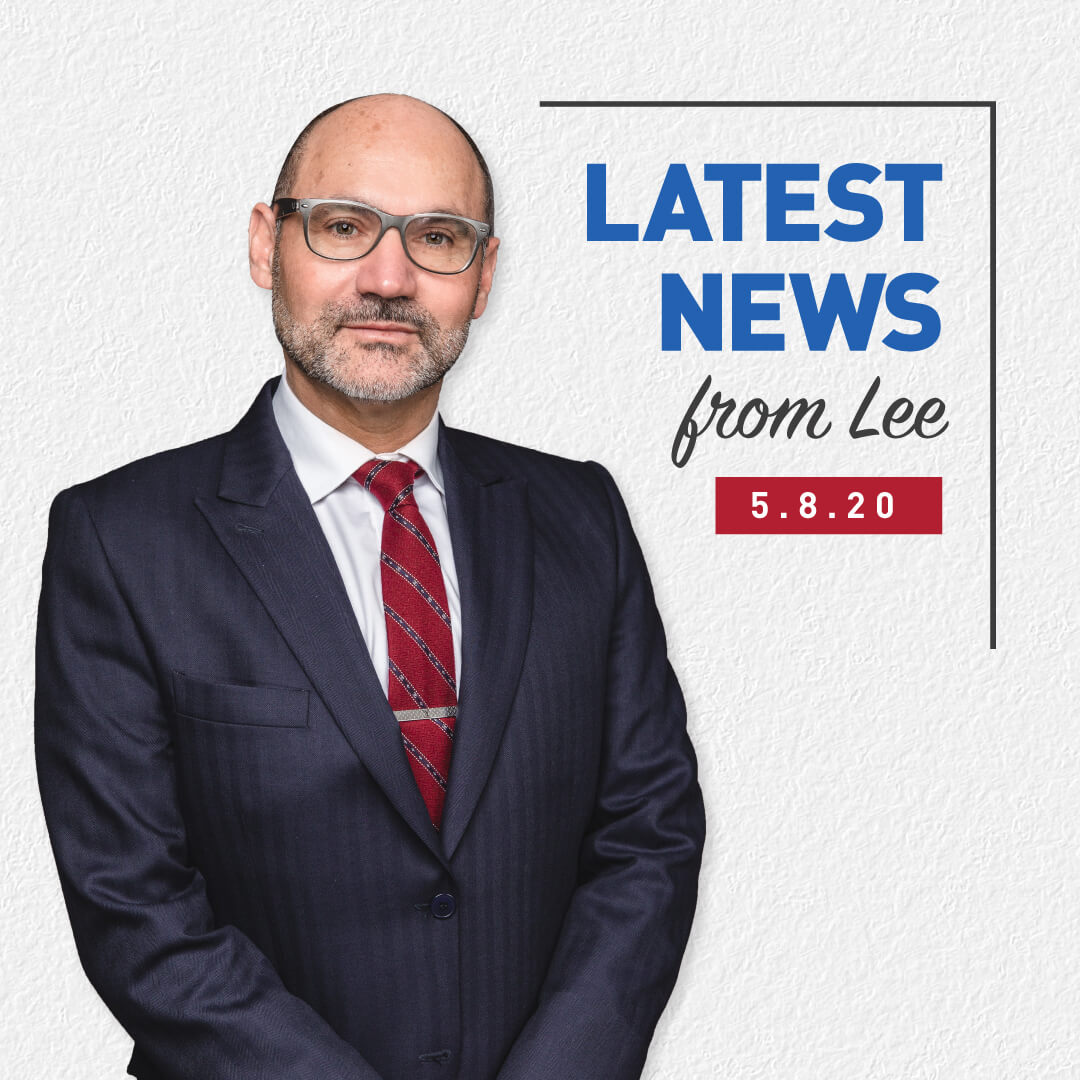 In a media release on 5 August 2020 the Minister for Customer Service, Victor Dominello, confirmed that the Personal Injury Commission Bill officially passed through Parliament. The Bill provides for the creation of a new “one-stop shop” which will have the functions of the Workers Compensation Commission, State Insurance Regulatory Authority and Motor Accident Dispute Resolution Service transferred to it.

The mere fact that the Minister references the Commission as a “one-stop shop” is in itself offensive. It is meant to be a tribunal of fact determining claims on behalf of those who are innocent victims of a work or motor accident seeking proper compensation. By referring to it as a “one-stop shop” the Minister demeans the purpose of the Commission and its functions.

According to the Minister the Tribunal will “help thousands of customers resolve their disputes each year”.

The purpose of the Commission will be to determine disputes by reference to the law and the facts of each individual case. It will not be there for the purpose of helping claimants or insurers resolve any dispute. Its role is to adjudicate those disputes and make decisions.

Moreover, the Minister again references “customer experience” as being a “key driver” throughout the process.

It is obvious that this Minister regards the making of a claim for compensation for injuries arising out of a work or motor accident is analogous to grocery shopping at the local Woolworths store. It is all about the “customer experience”.

As I have said before this Government has absolutely no regard for injured workers or motorists. Such persons who make claims are litigants and are entitled to be treated as all other litigants, that is to have their claims determined by a judge of a court. Such litigants, in my 30 years of experience, are far from interested in the “customer experience” as opposed to having their matters properly determined by an independent judicial officer.

The concern also is that the Personal Injury Commission will be the thin edge of the wedge for further reforms to the Motor Accident Scheme. It would not be unreasonable to assume that ultimately the Government’s intention is to reform the Motor Accident Compensation Scheme to align with the Workers Compensation Scheme so that injured motorists will only be entitled to recover weekly benefits of compensation (wages) for absences from work, payment of medical expenses and a small lump sum of compensation if the injury is severe enough to achieve a particular threshold.

The recent disclosures concerning iCare are most disconcerting. They seem to reinforce the impression that the entire scheme has been designed and implemented not for the benefit of those who are most deserving but rather administrators and insurers.

When first admitted to practise, I relished in the litigation of cases before judges of the District Court. It was an incredible experience for a newly minted solicitor to see how claims were prosecuted on behalf of deserving clients but more importantly, properly and fairly determined by the most qualified and experienced members of our legal system. That is, the judges. Invariably clients would be satisfied with having their opportunity to tell their story in court and to have their claims determined by a completely independent and judicial arbiter applying the law to the particular facts as determined in accordance with the rules of evidence.

That was the customer experience that we should be striving to emulate.