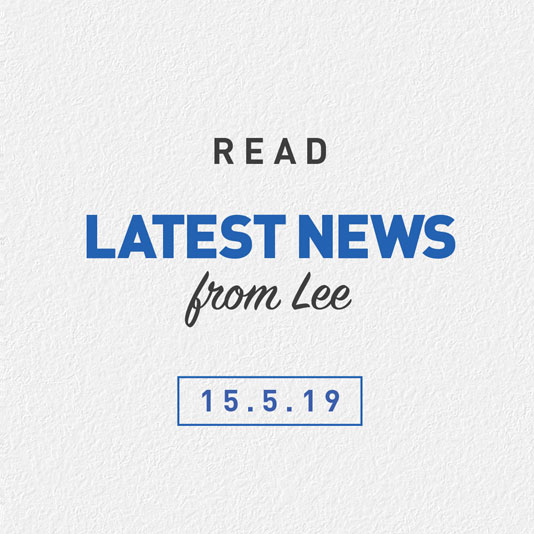 “Much has been said of late concerning the publication of defamatory and offensive material on social media. Unfortunately many are unaware that the publication of such material can have very significant consequences. Social media may in fact be somewhat of a misnomer as it can be anything but social.

Defamation, simply put, involves the publication of material which is false, offensive and/or designed to impugn the reputation of another. One of the key elements necessary to establish a successful defamation suit is to show that the material has been published. The posting of such material on social media establishes the necessary element of publication without any difficulty.

In fact, the posting of such defamatory material on social media is, implicitly, designed to reach as many people as it can. This after all is the inherent purpose of social media. Many follow the celebrity model of trying to establish a very large number of followers. Apparently there is a perception that the more followers, the more credibility there is in those who post. However, with the ability to post material which will be viewed by many comes a responsibility, both legal and ethical.

The mere fact that there was no intent to defame someone is irrelevant and not a defence to a defamation suit. Therefore, those who are keen to post material which can be readily construed as false and intended to malign the reputation of another should be acutely aware that they may be paying for same in a manner not particularly social, that is, by the payment of a large sum of money which is often awarded to those who have been defamed. A social media post which may seem funny at the time of posting will not present as such if you are called upon to explain yourself in a court of law and defend a defamation suit “