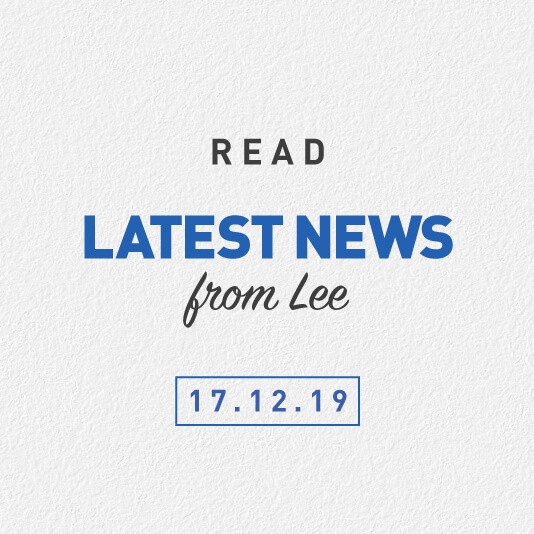 It is with some degree of angst and grief that I read the report prepared by Victorian Ombudsman, Deborah Glass, following an 18 month investigation into the Victorian Workers Compensation scheme.  Although the report was directed entirely to the Victorian scheme, there are many features of the report which will resonate in NSW.

In essence, the report has found that the scheme has failed long term injured workers in “downright immoral and unethical” circumstances.

As is the case in NSW the Workers Compensation scheme in Victoria is outsourced to claims agents being private insurers.

The Ombudsman found that the insurers were terminating legitimate claims made on behalf of injured workers in wholly unreasonable circumstances.  It found that claims agents were “cherry picking” medical advice to reject compensation claims.

The investigation focussed on the more seriously injured workers who had been off work and receiving compensation for more than 130 weeks.  There was evidence found that all scheme agents “insurers” were ignoring medical advice and “doctor shopping” to find evidence to terminate or reject such complex claims.

This report followed a 2016 report which came to a similar conclusion where it was found that complex WorkCover cases were being mishandled, deliberately delayed or cancelled with minimal medical reasoning.

After 30 years of practice I find it difficult to understand why within the insurance industry and successive State Governments, persons who are the innocent victims of an injury either at work or on the road, are treated as second class citizens.

Not only do they have to face the ignominy of a hostile insurance industry but there are now moves afoot in NSW to “reform” the entire personal injury scheme so as to provide that such injured persons are forever denied an opportunity to have their claims determined by a judge of the court.  Such claims are to be determined in tribunals by assessors or conciliators or mediators.  Why such persons should be denied access to a judicial system for the purpose of having their claims determined by a fully independent member of the judiciary is beyond my comprehension.