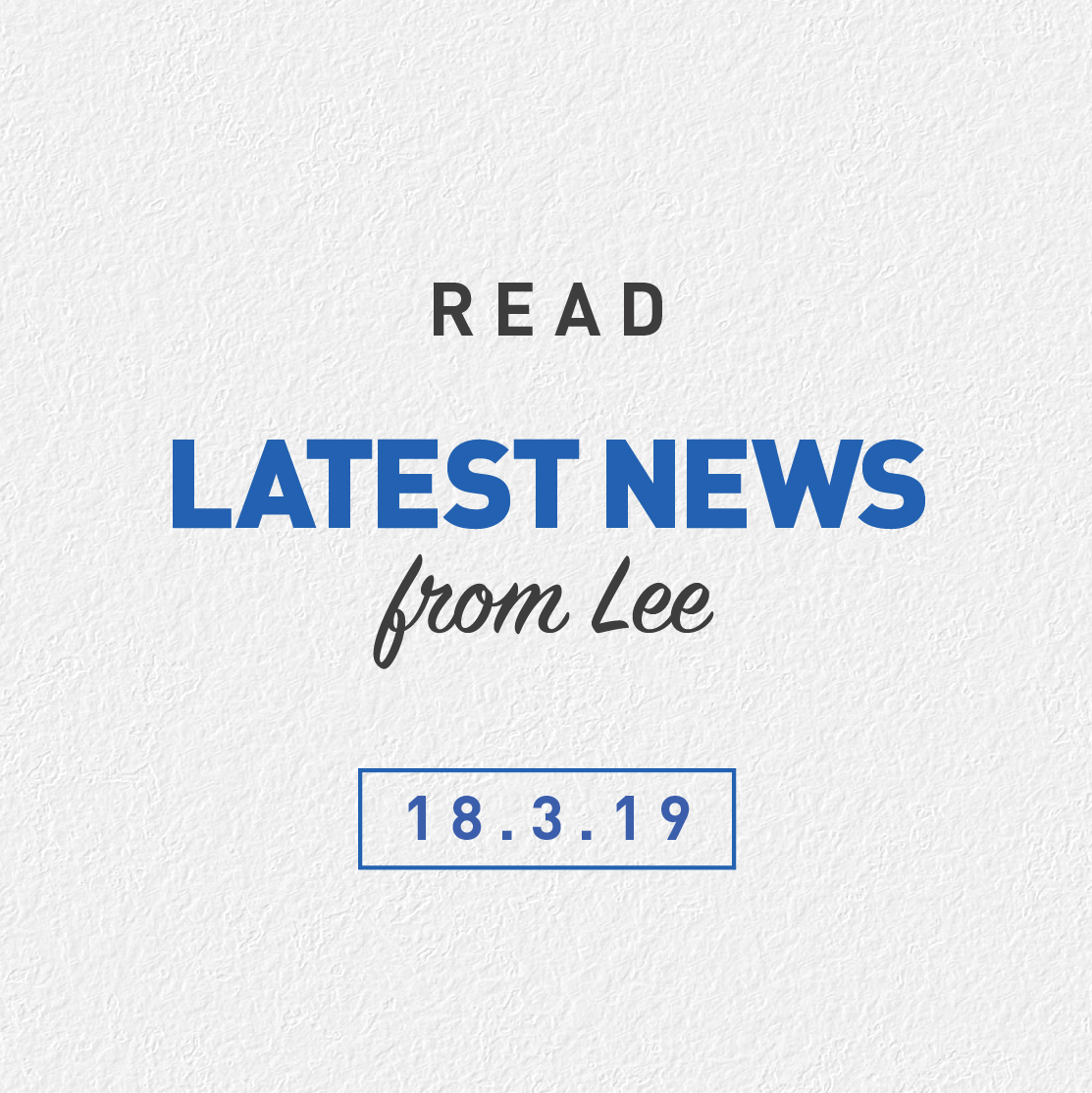 You have heard me speak often about the disgrace that is the Motor Accident Injuries Act introduced by the NSW Liberal Government on 1 December 2017 and how persons injured in motor vehicle accidents are now denied proper compensation for their injuries.

Regrettably the figures which are becoming available to us confirm our worst fears. That is, this scheme only serves the interests of the insurance companies in ensuring the continuation of their super profits subsidised by the pain and suffering of the injured motorist. Even the projections of the government’s own agency, the State Insurance Regulatory Authority as to the level of benefits to be paid out in the first year were wrong as only 40% of the amount that had been projected was in fact paid. That is, insurers kept the 60% not paid out in claims for themselves.

Even the number of claims are almost 40% lower than what had been estimated. When the scheme was introduced the Minister responsible, Mr Victor Dominello asserted that 55 cents in every dollar of Greenslip premium paid would be returned to injured motorists. This is not happening. The government and the insurers will no doubt say that it is far too early to properly assess the viability of the scheme and how much will ultimately be returned back to the injured motorist by way of compensation. Having practised for 30 years I can assure you that it matters not how much time passes, the fact is that this legislation does not provide proper or adequate cover for persons injured in motor vehicle accidents through no fault of their own.

This scheme serves one and only one purpose, to sustain the profits of insurers. The Labor opposition has promised a full and detailed review of both the motor accident and workers compensation schemes. We have no doubt that such a proper review would disclose the inequity in the scheme and a demand for same to be overhauled so as to find some balance between the rights of the injured person and the need for insurance companies to continue to make their super profits.

Perhaps one more thing to think about when voting at Saturday’s election.’