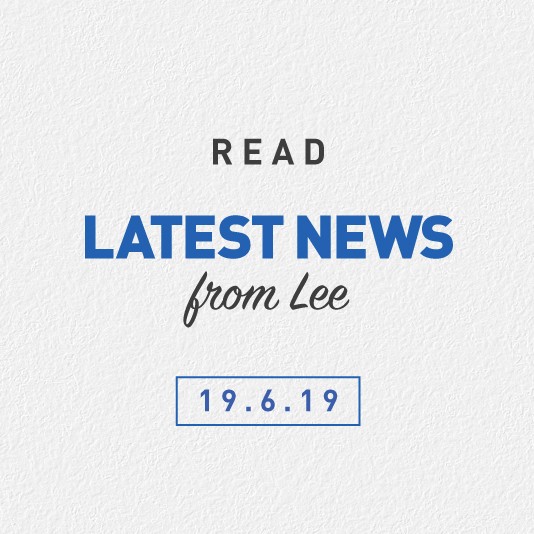 A recent article in the Sydney morning Herald has shone a light on the powers the police can exercise when undertaking a search or strip-search of a suspect. The article concerned the case of Stephen Attalla. On 24 March 2015 at about 3:30 am Mr Attalla was sitting on a stone wall in Bourke Street, Darlinghurst texting on his phone. He was confronted by three police officers. There was a short conversation as between Mr Attalla and the police with the police announcing that they suspected that Mr Attalla was in possession of prohibited drugs and that he was to be searched.

Not surprisingly Mr Attalla refused to submit. He was then arrested for hindering police in the execution of their duty. He was handcuffed, placed into the rear cage of a police wagon and taken to Kings Cross police station. There he was strip searched.

Ultimately the charges of hindering police were dismissed. Proceedings were then brought by Mr Attalla as against the State of New South Wales for wrongful arrest, assault and battery.

In the result the court determined that the search was unlawful as was the arrest. The judge found that the police officers had used a most invasive power without the slightest justification.

The court awarded Mr Attalla damages in excess of $110,000 for what was regarded as reckless indifference to the legal requirements that need to be satisfied when lawfully exercising the power to search or strip search a person whom the police have a reasonable suspicion of having committed a crime.

It is reported that Mr Attalla’s case has been used by the police in an internal report to highlight the risks involved in unlawful strip searches. Hopefully with increasing education and awareness the exercise of police powers will always be undertaken strictly in accordance with the regulatory requirements so as to avoid a repeat of what occurred to Mr Attalla, something which no law abiding citizen should have to endure.