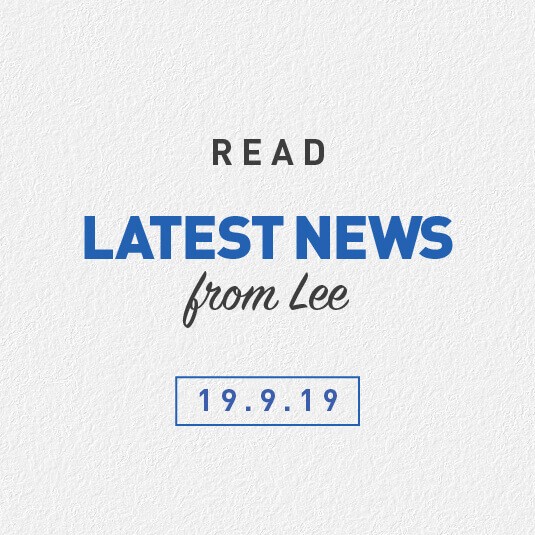 Recently I had the honour of being involved with the reunion of the 1969 Balmain Premiership winning team.

Past players from all over New South Wales gathered, many of them with their wives, to
celebrate the 1969 Grand Final win. The 69ers, as they are affectionately known, attended Wests Tigers Captain’s Run on Saturday, 7 September. On Sunday, 8 September the 69ers were presented to a capacity crowd at Leichhardt Oval. On Monday, 9 September the 69ers were fêted to a luncheon hosted by the SCG Trust in the Members Pavilion to celebrate their historic win. On the evening of Tuesday, 10 September representatives of the 69ers attended the Wests Tigers Kelly-Barnes Awards at Le Montage where they were recognised and honoured by all present.

The Wests Tigers has quite properly acknowledged the 1969 Balmain Premiership winning team as part of its history. That team, along with the great Western Suburbs Magpies over the years, have provided the blood, sweat and tears that has gone into the formation of the Wests Tigers Club.

I offer my sincerest appreciation to the 69ers for the opportunity of being a part of their 50th anniversary celebration.

Cheers to the 69ers!