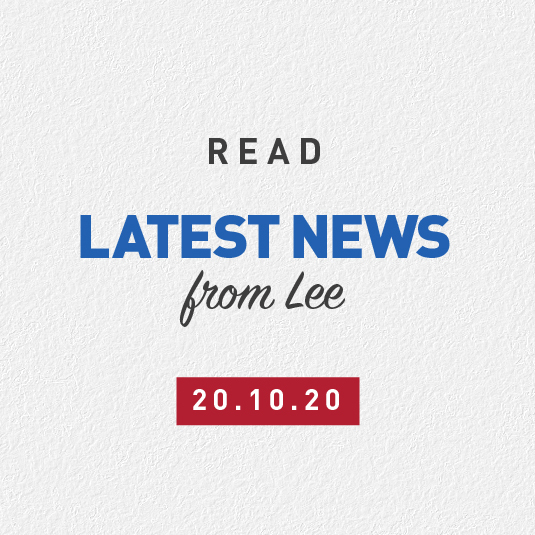 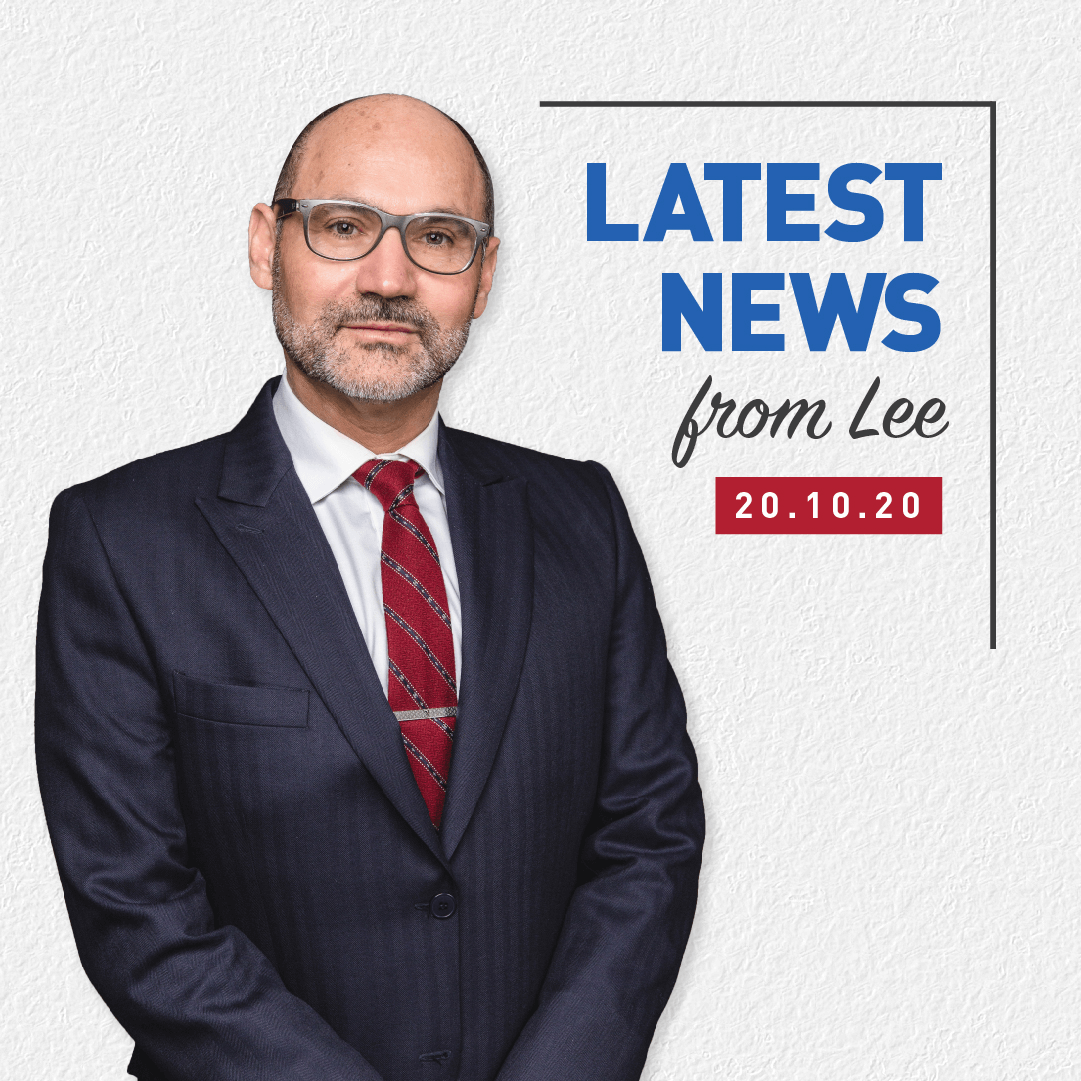 In a decision made this week in the NSW Court of Appeal, apartment buildings in NSW are now unable to place a blanket ban on occupants having pets. The ruling comes after a legal battle extending over four years between Jo Cooper (in defence of her miniature schnauzer, Angus) and the Horizon apartment building she resides in located in Darlinghurst.

The Court of Appeal ruled that the ban infringed rules stating a bylaw must not be “harsh, unconscionable or oppressive”.

The decision to overturn was unanimous amongst all three presiding judges, and furthermore, it was determined that the building owners are to cover Cooper’s legal costs (estimated to be in excess of $250,000 due to the time period the battle has extended over).

Whilst this decision is significant, it is important to note that this precedent does not affect landlord pet bans placed upon tenants living in strata apartments, it only removes the potential for blanket pet bans imposed by unit buildings themselves.

Tenants who live within strata apartments, however, are still liable to follow landlord pet bans.

According to Barrister Richard Gration, who both lives in Horizon and represented them in court, “It’s now not possible to have a blanket ban on animals. If there is to be any ban, then it has to be tailored to protect the amenity of other lot owners, so a bylaw can only exist to restrict, say, barking dogs or screeching cockatoos.

“This does put limits on the extent that owners can democratically create rules for their own buildings, and bylaws now can’t be used for anything people do in their own lot that doesn’t affect others.

“It’s now going to be difficult for those who have a genuine fear of dogs, or who are very allergic to dog and cat hair.”

If they choose to do so, there is a further path of appeal which Horizon can take through the High Court of Australia. However, at least for the foreseeable future, this decision provides that apartment blocks are unable to prohibit occupants’ animal companions by way of a blanket ban.