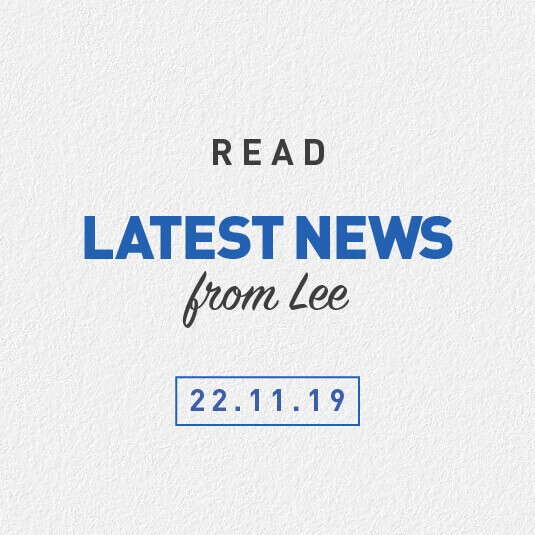 The State Insurance Regulatory Authority (SIRA) has been kind enough to share with us a “snapshot” of the motor accident scheme introduced on 1 December 2017 for the period up to 30 September 2019.

Salient features of the scheme include:

The more information which is selectively released by SIRA, the worse it looks for this scheme. The figures speak for themselves. Injured motorists, pedestrians, passengers, bicyclists and other road users are not receiving adequate compensation. All that the Motor Accident Injuries Act 2017 has done is to create a conduit for the transfer of incredibly large sums of money directly from the pockets of motor vehicle owners to CTP insurers. This was all but confirmed by the recent post from the Minister responsible, Mr Victor Dominello when he announced the consideration of legislation for the purpose of clawing back “super profits”. As I said at the time, the mere suggestion that there is any concern that insurers are making “super profits” within 2 years of the introduction of a new motor accident scheme is in itself the
most damning indictment as to the complete failure of the scheme.