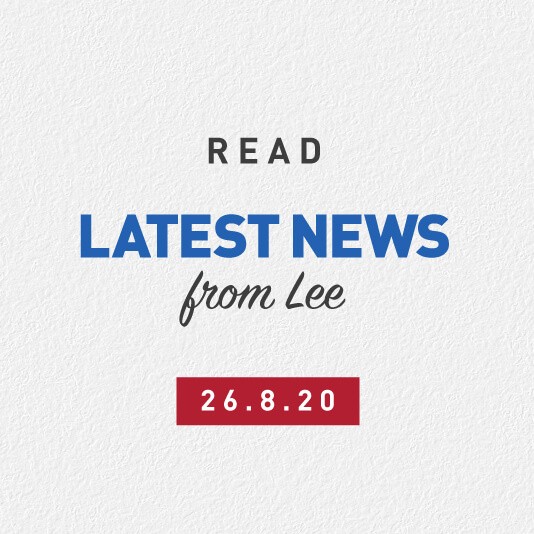 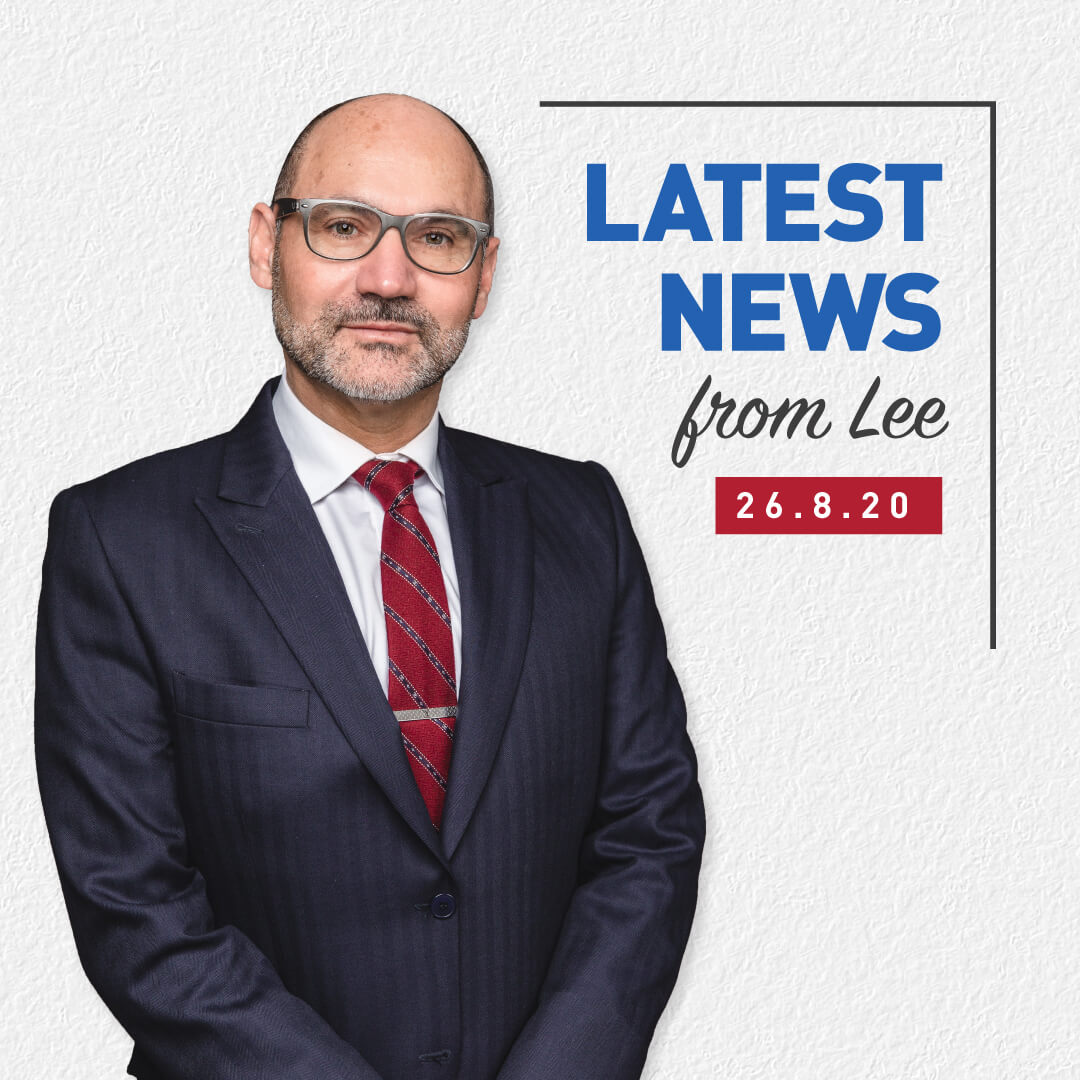 Often in this publication we discuss the shortfalls arising from our dealings with insurance companies, and their attempts to limit the benefits received by injured parties. In line with this, a recent investigation conducted by Four Corners into QBE’s handling of workers compensation claims has brought an extraordinary number of questionable practices to light.

Examples of these improper actions include the altering of evidence, repeated misplacing of files, and “doctor shopping” (a turn of phrase used to describe seeking multiple medical opinions until the recommendation that best suits the party is obtained). The report discusses a workers compensation claim involving an worker that had suffered a psychological injury due to his line of work with Corrective Services NSW. Upon investigation, it was revealed that QBE had colluded with the injured party’s workplace to assist in the ultimate denial of his claim. Interestingly, the individual’s claim was initially recommended for approval, until the employer altered their statement of events to overturn the decision.

This scenario highlights the systemic issue that exists within the scheme; if not for the deep investigation, the injured party would not have been allowed due process or the payout that was rightfully deserved. The unfortunate fact of the matter is that this is only one case of the close to 100,000 claims that are made every year. Hopefully this report can be seen as a catalyst for a change in the industry that supposedly exists to protect the rights, interests, and livelihood of individuals.