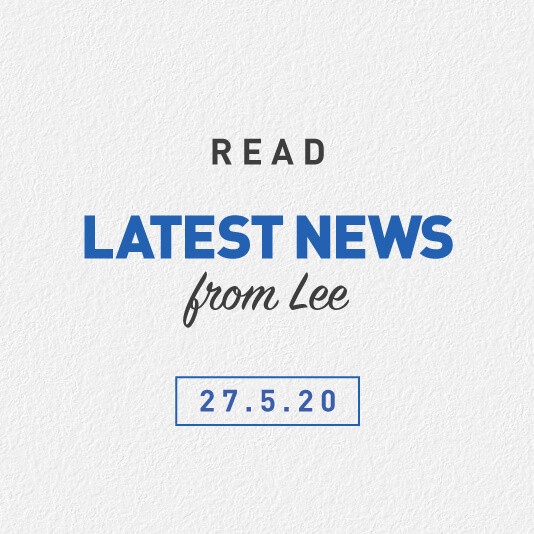 Occasionally in the administration of justice there are rulings of the court with which we may not necessarily agree. However, due to legal precedents and the particular facts and circumstances of the individual case, the result in a matter may not be particularly popular or palatable but correct in a legal sense.

An example of this can be found in the recent decision of the NSW Supreme Court which determined that the crowd-funded $51.3 million in bushfire relief spearheaded by Australian comedian Celeste Barber, cannot be distributed amongst interstate charities and must remain solely for the benefit of the NSW Rural Fire Service.

The reasoning behind this decision is clear. Ms Barber had listed the NSW Rural Fire Service and Brigades Donations Fund as the sole beneficiary in the initial phase of the crowd-funding campaign. Although an extraordinary sum was raised, far in excess of all expectations, the RFS Trust Deed provided that the donations received were only available to be contributed towards operational costs, training and fire equipment.

Notwithstanding this, the Supreme Court did rule that portions of the sums raised can be utilised to assist injured firefighters or the family of those who tragically lost their lives which will provide, no doubt, a sense of peace of mind to many donors.

We look forward to the positive impact that the injection of these funds will have for the NSW Rural Fire Service and those who are entitled to also benefit. If there is nothing else that we can take from this, let the sheer magnitude of the $51.3 million crowd-sourced campaign affirm our faith in humanity.