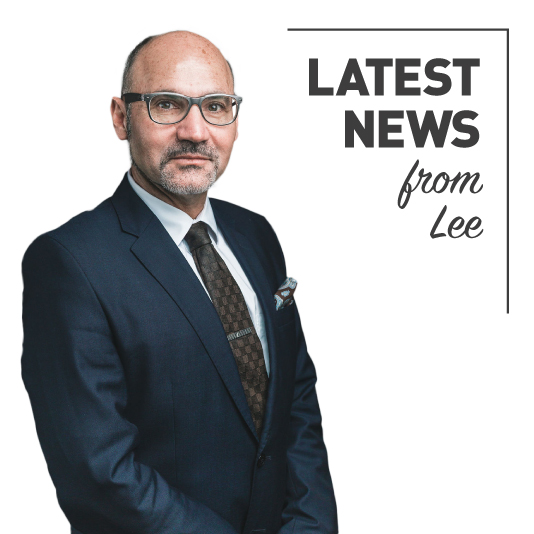 The Standing Committee on Law and Justice will shortly release its 2018 review of the Compulsory Third Party insurance scheme. This scheme commenced on 1 December 2017 and recently celebrated, if that is the right word, its first anniversary. The scheme was designed to ensure that the more seriously injured in motor vehicle accidents would be looked after whilst also providing for a significant reduction in green slip premiums. Initial analysis discloses that very few are being looked after under the scheme and that there has only been a nominal reduction in green slip premiums. Of what there can be no doubt is that this scheme has now delivered to the CTP insurers incredible and undeserved super profits. There will no doubt be numerous actuarial reports arguing that the funds recovered by the insurer are required to meet the cost of continuing claims beyond the year in which the claim was made. However, this in itself is a fallacy. The overwhelming majority of claims under the new scheme will not continue beyond 6 months following the accident due to the way in which the scheme itself is set up.

It is hoped that with the likely change in government in New South Wales there may also be a change in the approach to providing proper compensation for those innocently injured in motor vehicle accidents.